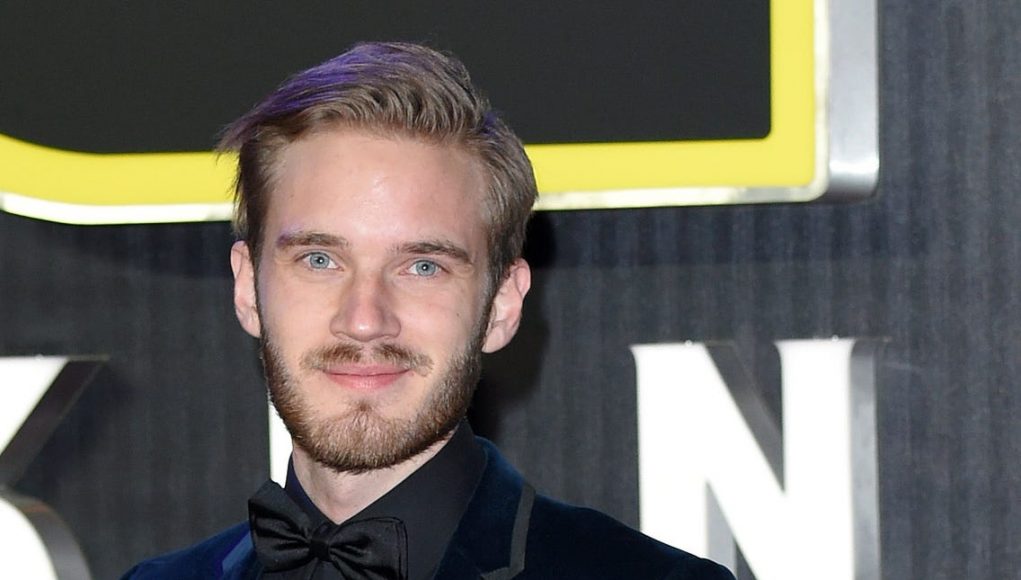 What is PewDiePie's Net Worth?

Pewdiepie Net Worth and Career Earnings: PewDiePie is a Swedish video game commentator and internet celebrity who has a net worth of $40 million. His YouTube channel, PewDiePie, features his videos that show him playing various video games. At various points in recent history, the channel has been the most-subscribed channel on YouTube.

Early Life: PewDiePie was born Felix Arvid Ulf Kjellberg, in Gothenburg, Sweden on October 24, 1989. His parents are Lotta Kristine Johanna and Ulf Christian Kjellberg. His father is a corporate executive and his mother is an award-winning Chief Information Officer.  He has an older sister named Fanny. In high school Felix would skip school to play video games. He graduated high school from Göteborgs Högre Samskola. He was originally focused on pursuing a degree in Industrial Economics and Technology Management at Chalmers University of Technology. However, he found himself uninterested in the courses so he dropped out. He did not drop out to pursue a YouTube career as has been widely reported over the years. While he was not interested in his school courses, he did have a passion for photoshop and a continued love of video games. He sold photoshopped images to save enough money to buy a computer.

What is the net worth of PewDiePie? What is his zodiac sign? Here is PewDiePie in a nutshell:

Quotes that Inspire by PewDiePie

Many are probably wondering about the foundation behind PewDiePie's success and wealth. Below we have listed some of the commentator's quotes that will get you in the mindset to pursue your financial success. 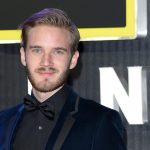 With my channel, and what people associate with Internet, most people think it goes viral, you become this huge thing super quick. I never had an explosion or a huge thing. It's just been something that has progressively been growing. It's been building.

The fact that Disney bought Maker Studios doesn't really change anything for me.

I'm just so very lucky to be able to do what I do for a living, and giving back is a way for me to express my gratitude. I'm so lucky to be in a position to help people, and that's appealing to me.

When there's just so many games out there to play, Nintendo games just went to the bottom of that list.