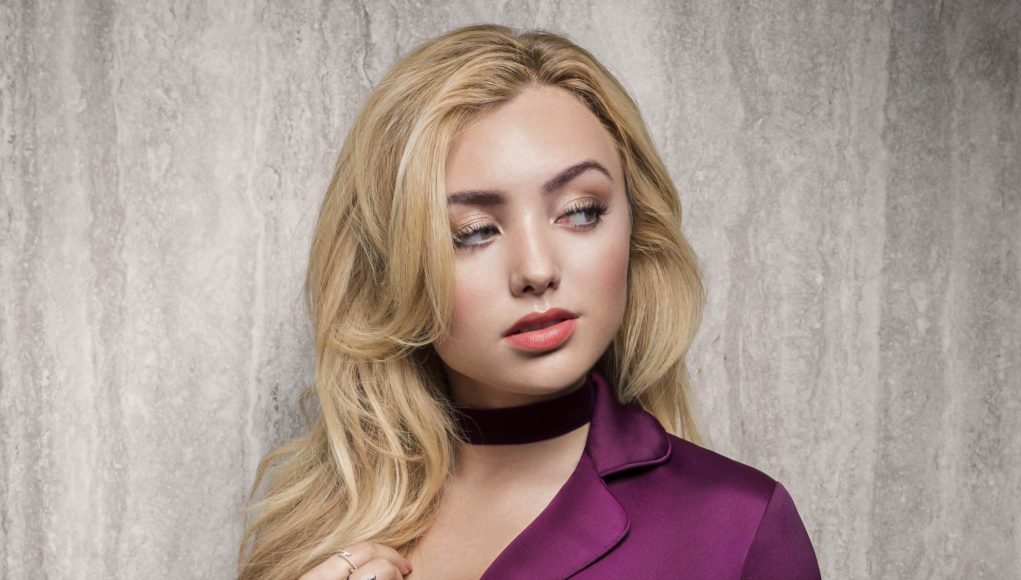 What is Peyton R. List's Net Worth?

Peyton List Net Worth: Peyton List is an American actress and model who has a net worth of $7 million. Peyton is probably best known for appearing in television series such as “Jessie”, “Bunk’d” and “Cobra Kai”.