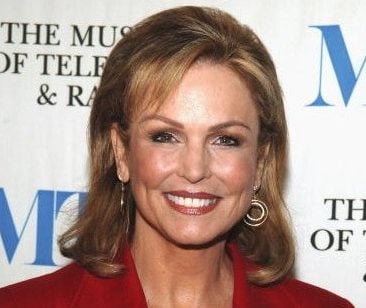 What is Phyllis George's Net Worth?

Phyllis George net worth: Phyllis George was an American businesswoman, actress, sportscaster, and beauty pageant winner. Phyllis George had a net worth of $100 million at the time of her death. Phyllis died on May 14, 2020 at the age of 70. During her life she won the Miss America pageant, was the first lady of Kentucky, launched and sold a business and was a pioneering female sportscaster.

Personal Life: In the mid 1970s, Phyllis was briefly married to film producer Robert Evans. In 1979 she married entrepreneur John Y. Brown, Jr., a major investor in Kentucky Fried Chicken and owner of the Boston Celtics NBA franchise. Soon after their wedding John was elected Governor of Kentucky, so Phyllis served as Kentucky’s first lady from 1979 to 1983.

Quotes that Inspire by Phyllis George

Many are probably wondering about the foundation behind Phyllis George's success and wealth. Below we have listed some of the actor's quotes that will get you in the mindset to pursue your financial success.

Often I used my gut instinct to ask the questions and get the answers I thought the audience wanted to hear. Sometimes the interviewees said things that surprised even them. 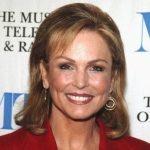 My unanticipated success as a sportscaster is a perfect example of the importance of saying yes to yourself, even when you are uncertain.

There's a fine line between being sweet and innocent and being a tough broad.

What's the problem with 'never?' It keeps you from trying. It ensures that you will fail. End of story.