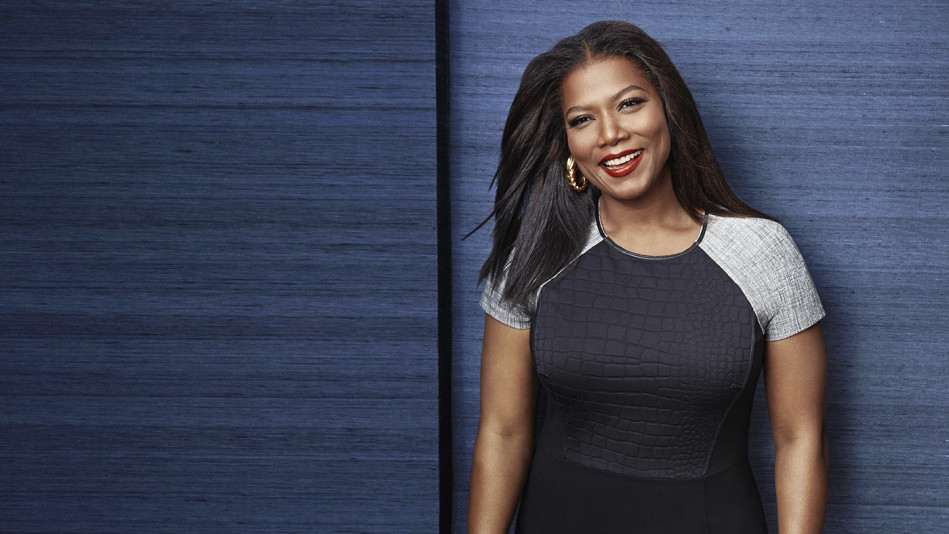 What is Queen Latifah's Net Worth?

Queen Latifah net worth: Queen Latifah is an American singer, songwriter, rapper, actress, model, television producer, record producer, comedienne, and talk show hostess who has a net worth of $70 million. She has long been considered one of hip-hop’s pioneering feminists.

Early Life: Queen Latifah was born Dana Elaine Owens on March 18, 1970, in Newark, New Jersey. She grew up primarily in East Orange, New Jersey. Her parents split when she was ten years old. Her stage name, Latifah, means “delicate” and “very kind” in Arabic. At 5’10” Latifah was a power forward on her high school girls basketball team. After she graduated from Irvington High School, she took classes at Borough of Manhattan Community College.

Quotes that Inspire by Queen Latifah

Many are probably wondering about the foundation behind Queen Latifah's success and wealth. Below we have listed some of the actor's quotes that will get you in the mindset to pursue your financial success.

I've been giving back since I was a teen, handing out turkeys at Thanksgiving and handing out toys at toys drives for Christmas. It's very important to give back as a youth. It's as simple as helping an old lady across the street or giving up your seat on the bus for someone who is pregnant. 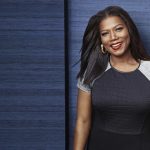 I realized there was racism because people thought, 'Oh, if you like roll 'n' roll, that makes you like a white kid.'

I do feel like I have a direct connection with God for some reason; always have since I was a little kid - I would talk to God, talk to the sky.

When I was around 18, I looked in the mirror and said, 'You're either going to love yourself or hate yourself.' And I decided to love myself. That changed a lot of things.