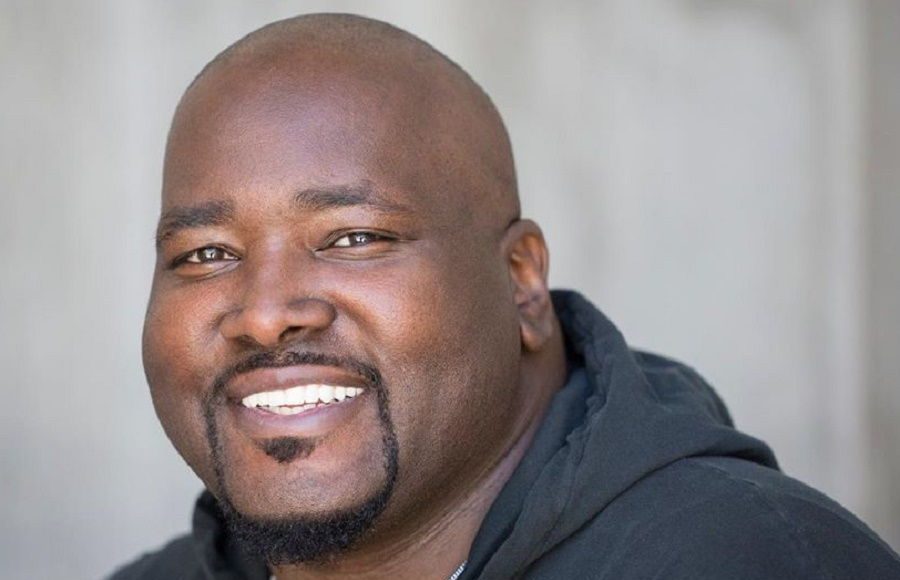 What is Quinton Aaron's Net Worth?

Quinton Aaron Net Worth: Quinton Aaron is an American actor who has a net worth of $1 million. Quinton Aaron was born August 15, 1984 in The Bronx, New York City, New York. His first lead role was as Michael Oher in the 2009 film The Blind Side. Quinton’s film debut was in Michel Gondry’s Be Kind Rewind starring Jack Black and Mos Def. Other appearances include Fighting with Channing Tatum and he also co-starred in the NYU short film called Mr. Brooklyn. Since his lead role in The Blind Side, he has guest-starred in shows such as Law & Order SVU, One Tree Hill, Harry’s Law and others. During the 2010 Major League Baseball All-Star Game, Aaron participated in the Taco Bell Legends and Celebrities Softball Game as a victorious American Leaguer. In May 2011, Quinton played a guest role in the third season of the television series Drop Dead Diva. In the fall of 2014, Quinton was cast in award-winning British director Ben Caird’s feature directorial debut, Halfway, which was filmed on location in Wisconsin. In his youth, his acting debut began with a Christmas Play.

Quotes that Inspire by Quinton Aaron

Many are probably wondering about the foundation behind Quinton Aaron's success and wealth. Below we have listed some of the actor's quotes that will get you in the mindset to pursue your financial success.

Growing up, I was not used to good things happening to me. 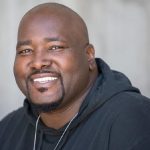 Having a chance to be someone other than yourself and to act out stuff that makes people look at you, like, wow, and that's why I love acting so much.

Being a fan of the business for years and wanting to be an actor for years, I knew, if ever the opportunity came for me, I would already know what to expect. I know what comes along with it. The best thing I can do is take it all in and go with the flow.