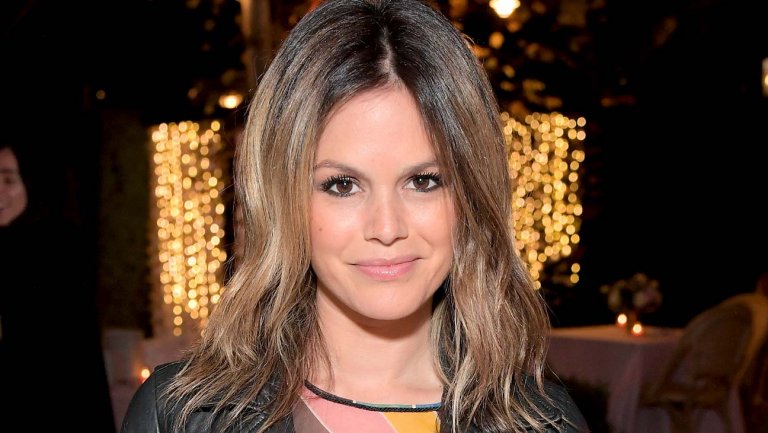 Early Life: Rachel Bilson was born on August 25th of 1981 in Los Angeles, California. Raised in a family with strong connections to the entertainment industry, Rachel became interested in a career as an actress from an early age. Her father Danny Bilson is a well-known Jewish writer, director, and producer, while her mother is a sex therapist. Going even further back, Rachel’s grandfather is a producer named Bruce Bilson, and her great grandmother was a successful screenwriter.

What is Rachel Bilson's Net Worth?

Quotes that Inspire by Rachel Bilson

Many are probably wondering about the foundation behind Rachel Bilson's success and wealth. Below we have listed some of the Actor's quotes that will get you in the mindset to pursue your financial success.

Y’know what? This is what I go by: It doesn’t matter how good-looking a guy is, it just depends on his personality. If a guy can make you laugh and make fun of you, then that’s what would win me over. So, yeah. 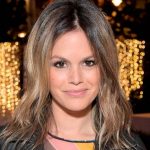 I’m into menswear slacks that are comfortable.

I don’t do the super-clean-living L.A. thing.

You can tell a lot about a person from his underwear.