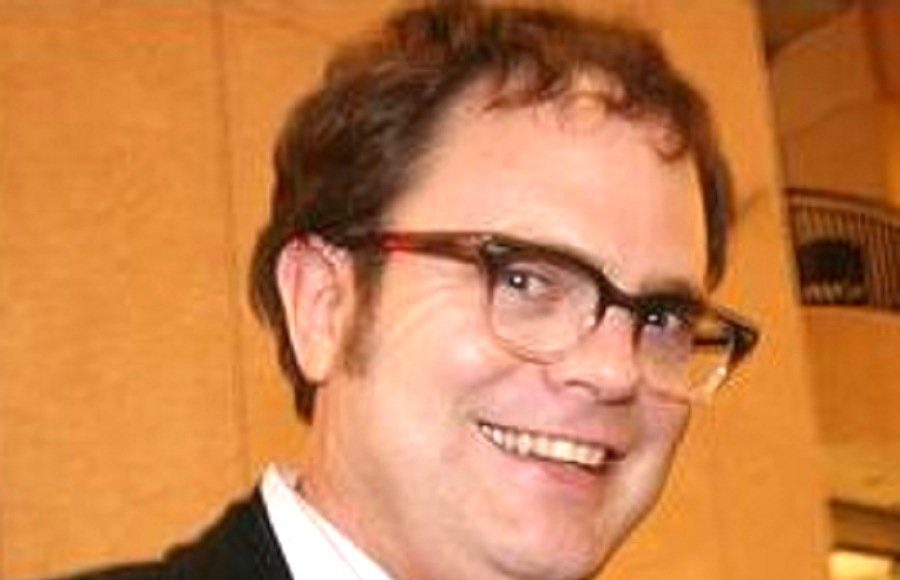 What is Rainn Wilson's Net Worth?

Rainn Wilson Net Worth: Rainn Wilson is an American actor, comedian and director who has a net worth of $14 million dollars. Rainn Wilson is most widely recognized for his work on the American version of The Office, but he has also appeared in such films and television shows as Almost Famous, “Galaxy Quest, The Rocker, Six Feet Under, CSI, and Entourage.

Early Life: Rainn was born Rainn Dietrich Wilson on January 20, 1966, in Seattle, Washington. His mother was actress and yoga instructor Shay Cooper, and his father was Robert G. Wilson, and artist and novelist best known for the science-fiction novel Tentacles of Dawn. Wilson spent a couple of years of his childhood in Nicaragua, but then he moved back to Washington where he attended middle and high school. But before graduating his family moved to Illinois, where young Rainn graduated from New Trier High School. He eventually enrolled at the University of Washington in Seattle, majoring in drama, getting his bachelor’s degree in 1986. Then he enrolled at  New York University’s Graduate Acting Program at the Tisch School of the Arts, getting an MFA in acting and joining up with The Acting Company. For the next several years before his big break into movies and TV, Wilson acted onstage in various productions throughout the country.

What is the net worth of Rainn Wilson? What is his zodiac sign? Here is Rainn Wilson in a nutshell:

Quotes that Inspire by Rainn Wilson

Many are probably wondering about the foundation behind Rainn Wilson's success and wealth. Below we have listed some of the actor's quotes that will get you in the mindset to pursue your financial success.

In every decade rock and roll starts to get very serious and navel gazing and kind of self serious and every once and a while it kind of needs a kick in the pants.

I think that charity is a tricky thing, because a lot of times, people equate charity with handouts. I don't believe in handouts.

My brain is so anxiety-prone, like a pinball machine. If I don't get up in the morning and focus my thinking, my breathing, and my being for about 12 minutes, I'm just a screwball all day long.

Music is universal too. Even deaf people like to dance, love rhythm, and can kind of pick it up.

Singing and dancing is not just for the cast of 'Glee'. We can wake up doing both and have it be a natural expression of who we are.