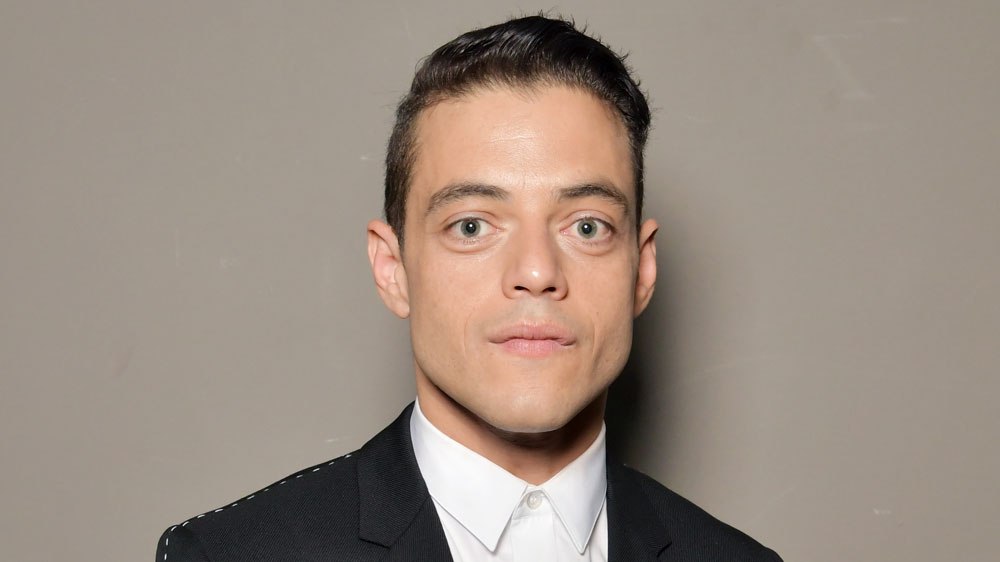 What is Rami Malek's Net Worth?

Rami Malek net worth and salary: Rami Malek is an American actor who has a net worth of $8 million. Rami Malek was born on May 12, 1981 in Los Angeles, California. He is probably best known for his award winning roles in the movie Bohemian Rhapsody and the TV series Mr. Robot. He also made notable appearances in the movies Need For Speed, Larry Crowne, The Master and the HBO miniseries The Pacific. For his role on Mr. Robot, Rami won a Critic’s Choice Award, a Screen Actors Guild Award, A TCA Award and received two Primetime Emmy nominations. He began his career with small parts on TV shows like Gilmore Girls and Medium. He also had a recurring role as a suicide bomber on 24. Rami’s parents were Egyptian immigrants. Before moving to the United States, his father was a tour guide in Cairo. Rami has an identical twin brother named Sami and an older sister who is a doctor. He graduated from Notre Dame High School in Sherman Oaks, California then went on to receive a Bachelor in Fine Arts degree from the University of Evansville in Indiana. On November 2, 2018, Rami made his debut as Freddie Mercury in the feature biographical film “Bohemian Rhapsody”. Rami and the movie both received widespread critical acclaim. On February 23, 2019 Rami Malek won the Academy Award for Best Actor. He also won the Golden Globe and a SAG Award for the role. The movie eventually earned $860 million worldwide. Rami began dating his Bohemian Rhapsody co-star Lucy Boynton after meeting on the set.

What is the net worth of Rami Malek? What is his zodiac sign? Here is Rami Malek in a nutshell:

Quotes that Inspire by Rami Malek

Many are probably wondering about the foundation behind Rami Malek's success and wealth. Below we have listed some of the actor's quotes that will get you in the mindset to pursue your financial success.

I'm just trying to play against ethnicity. I got to play a guy from Louisiana in 'The Pacific' named Merriell Shelton, and now I'm playing Elliot Alderman. 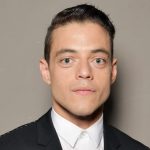 I have to extend my admiration and respect for Sam Esmail, who is a visionary with what he's done with 'Mr. Robot,' and this brilliant resurgence of Christian Slater only helped us get where we are today - very talented individual.

I think people have a hard time thinking that I could've done a sitcom.

It's funny to think that when you get done with an acting job, you're considered unemployed. There are definitely times when those checks don't last forever. I went to college at a private school, and I racked up quite a bit of debt. I was very slow to pay them back.