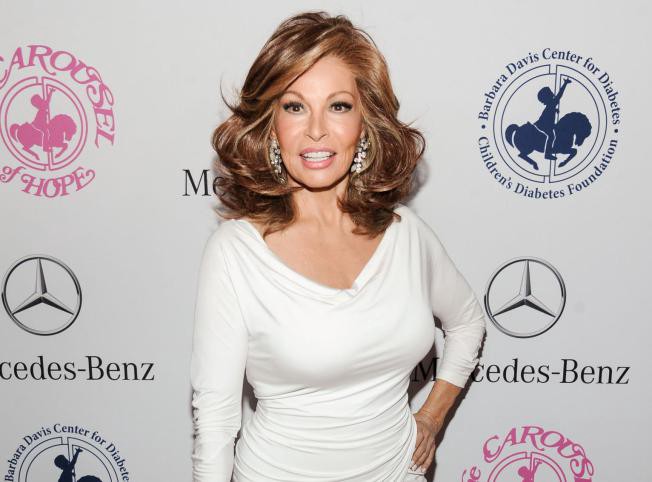 What is Raquel Welch's Net Worth?

Raquel Welch Net Worth: Raquel Welch is an American actress, singer, model, and businesswoman who has a net worth of $40 million. Raquel Welch became the ultimate sex icon of the 1970s after appearing in an iconic deer skin bikini in One Million Years B.C. (1966). She has a varied acting career with roles in feature films, tv films and shows, Broadway theatre She’s credited with breaking the mold of the blonde bombshell sex symbol that reigned in 1950s Hollywood.

Early Life: Raquel Welch (Jo Raquel Tejada) was born on September 5th, 1940 in Chicago. Her father, an aeronautical engineer, hailed from Bolivia, and her mother was of English descent. In her autobiography she recounts going to church every Sunday with her mother. She spent her formative years in San Diego and toured the California beauty pageant circuit where she won numerous titles, including Miss San Diego. After graduating high school with honors, she married her high school sweetheart and attended San Diego State College on a theater scholarship. Despite having roles in a handful of local productions, she abandoned drama classes after getting a job as a weather forecaster on the local news channel.

What is the net worth of Raquel Welch? What is her zodiac sign? Here is Raquel Welch in a nutshell:

Quotes that Inspire by Raquel Welch

Many are probably wondering about the foundation behind Raquel Welch's success and wealth. Below we have listed some of the actor's quotes that will get you in the mindset to pursue your financial success.

I couldn't stand that my husband was being unfaithful. I am Raquel Welch - understand? 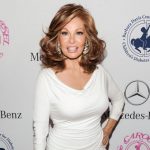 You can't fake listening. It shows.

In school, nobody could pronounce my name. They just called me Rocky.

I take a multivitamin, I take extra C, I take chondroitin and glucosamine for my joints, I take calcium for my bones. And by the way, weight-bearing exercises can help ward off osteoporosis and yoga helps ward off arthritis.

Once you get rid of the idea that you must please other people before you please yourself, and you begin to follow your own instincts - only then can you be successful. You become more satisfied, and when you are, other people will tend to be satisfied by what you do.