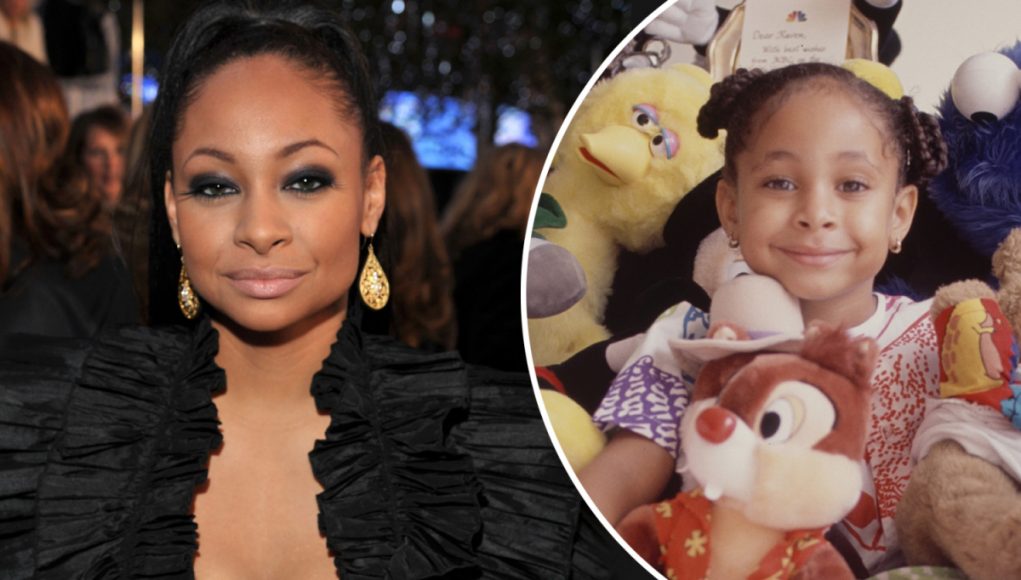 What is Raven-Symoné's Net Worth?

Raven-Symone net worth: Raven-Symone is an American actress and singer who has a net worth of $40 million. Raven first became famous as a child actor on “The Cosby Show.” She then launched a successful acting career as an adult. She has also earned tens of millions of dollars through a lucrative licensing empire.

Early Life: Born in Atlanta, Georgia, Raven-Symone, also known as Raven-Symone Christina Pearman, moved to New York as a toddler and began working as a model almost immediately. She worked with Ford Models and by age two, she had appeared in advertisements for such brands as Ritz Crackers, Jell-O, and Cool Whip. Symone, along with her parents Lydia and Christopher Pearman, moved to Ossining, New York when Raven was three, and she attended Park School.

What is the net worth of Raven-Symoné? What is her zodiac sign? Here is Raven-Symoné in a nutshell: