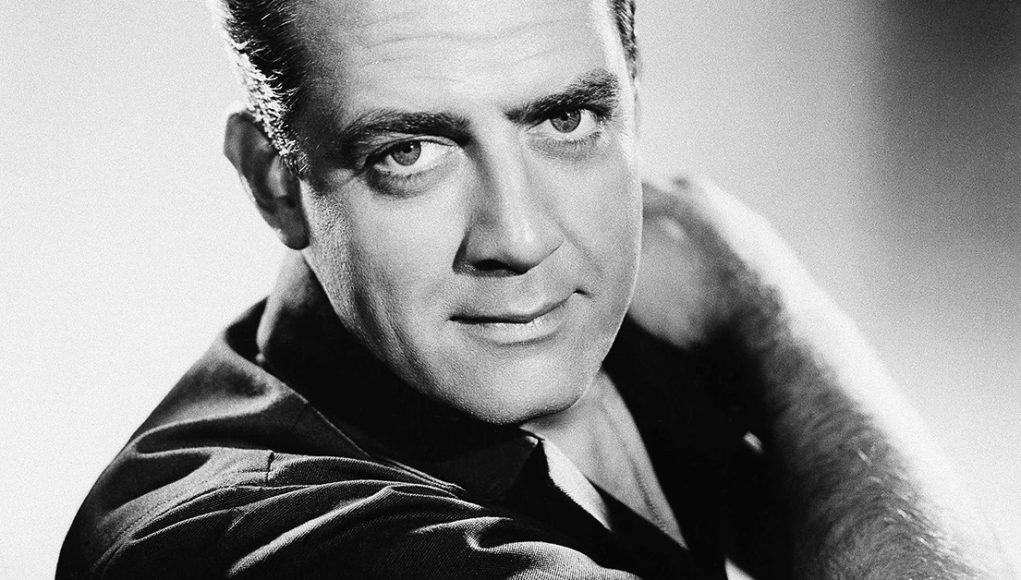 What is Raymond Burr's Net Worth?

Raymond Burr net worth: Raymond Burr was a Canadian-American actor who had a net worth of $15 million. Raymond Burr was born in New Westminster, British Columbia, Canada in May 1917 and passed away in September 1993. Burr started his career on Broadway as well as on radio, television, and film. He was best known for his title roles in the television series Ironside and Perry Mason. Burr was involved in charitable endeavors and worked with the United Service Organizations. During his career he had over 140 acting credits to his name. From 1957 to 1966 he starred as Perry Mason in the TV series Perry Mason. From 1967 to 1975 Burr starred as Robert T. Ironside in the series Ironside. He starred as R.B. Kingston in the series Kingston: Confidential from 1976 to 1977. Burr starred as Herman Bockweiss in the TV mini-series Centennial from 1978 to 1979. He starred in numerous films including often playing the role of Perry Mason in TV movies. Burr received a Star on the Hollywood Walk of Fame in 1960 at 6656 Hollywood Blvd. He won two Primetime Emmy Awards for Perry Mason and was nominated for two Golden Globe Awards for Ironside. Raymond Burr passed away on September 12, 1993 at the age of 76 from cancer.

What is the net worth of Raymond Burr? What is his zodiac sign? Here is Raymond Burr in a nutshell:

Quotes that Inspire by Raymond Burr

Many are probably wondering about the foundation behind Raymond Burr's success and wealth. Below we have listed some of the actor's quotes that will get you in the mindset to pursue your financial success.

I only hope that I can regain my own identity once I decide that 'Perry Mason' and myself have come to the parting of the road. 'Perry Mason' has become a career for me... all I know is that I work, eat and sleep 'Perry Mason.' 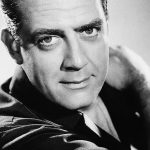 I love wines, except when I'm dieting.

I am an unmarried man, as opposed to a single man. A bachelor, according to the dictionary, is a man who has never been married. An unmarried man is not married at the moment. Many of these terms have fallen into disuse.

Over a period of time, if you have a successful show, then you have a devoted audience. I feel you owe something to them. That goes for everybody - writers, camera operators, actors, studio executives, etc. Sadly, I've realized it's a responsibility that very few people live up to.

I don't overeat. I only eat one meal a day... but my body has been one of those that has almost perfect assimilation, so everything I eat is assimilated, not lost.