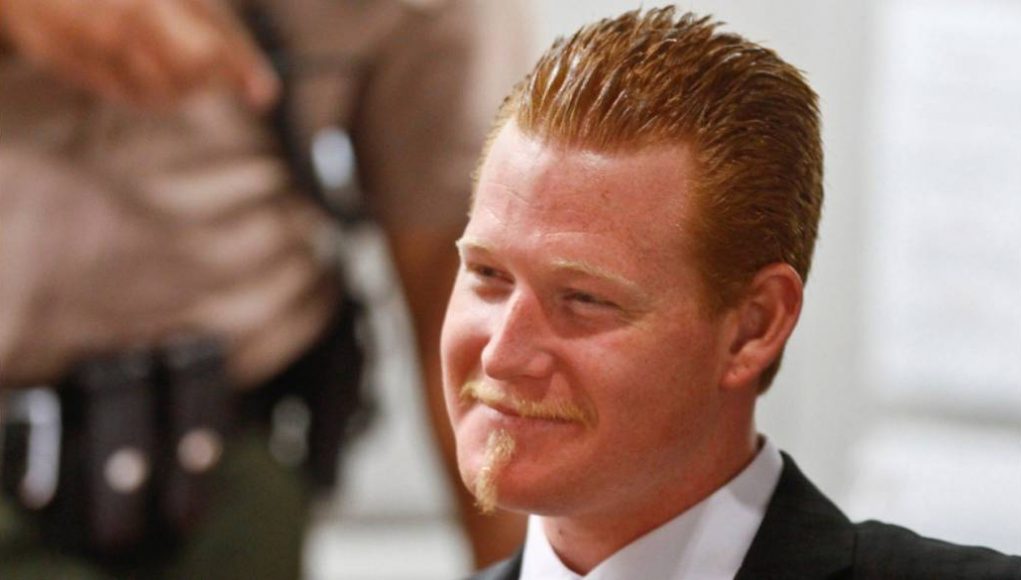 What is Redmond O'Neal's Net Worth?

Redmond O’Neal Net Worth: Redmond O’Neal is an American voice actor who has a net worth of $10,000. Redmond O’Neal was born in Los Angeles, California in January 1985. He is the son of Farrah Fawcett and Ryan O’Neal and the step-brother of Tatum, Patrick, and Griffin O’Neal. Redmond O’Neal provided voice work for the TV series Johnny Bravo in 1997 and for the video The Brave Little Toaster Goes to Mars in 1998. In 2003 he was a production assistant on the movie Love Don’t Cost a Thing and in 2009 he played himself in the television movie Farrah’s Story. O’Neal is the former stepbrother-in-law of Rebecca De Mornay and John McEnroe. Redmond has struggled with drugs and arrests as an adult. He has been arrested numerous times for a variety of charges. In June 2018, he was arrested and formally charged with attempted murder after being accused of going on a violent crime spree in Los Angeles. If convicted, he could face 22 years in prison.