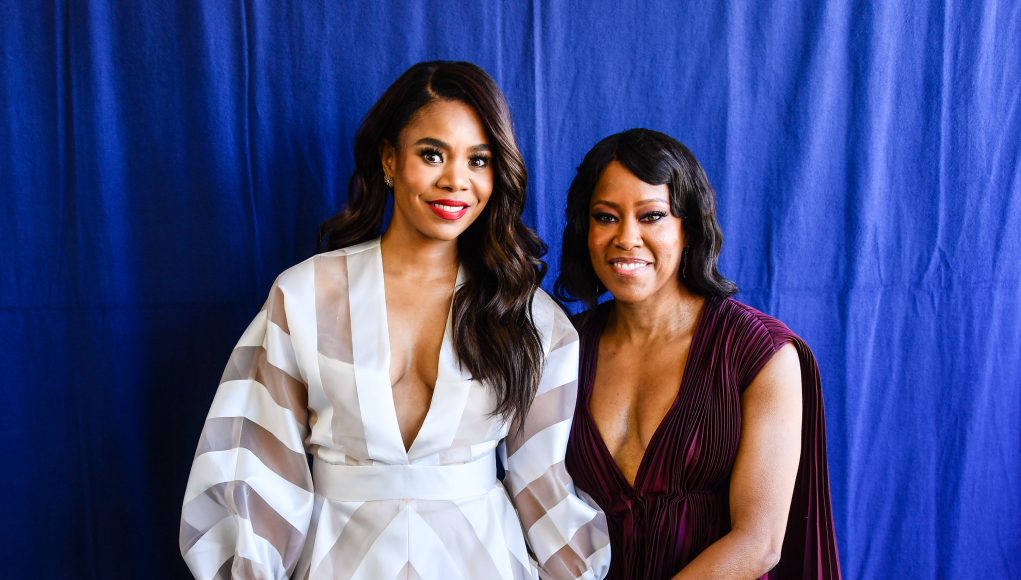 What is Regina King's Net Worth?

Regina King net worth and salary: Regina King is an American film and television actress has a net worth of $12 million. Over a career that has lasted 30+ years, Regina is one of the most-awarded African American actresses in entertainment history. As of this writing she has won four Primetime Emmy Awards and one Academy Award. She won her Academy Award – for Best Supporting Actress – For 2019’s “If Beal Street Could Talk”. In 2020 she won a Primtime Emmy – for Outstanding Lead Actress in a Limited Series – for “Watchmen”. That win tied Alfre Woodard for most acting Emmys won by a black performer.

What is the net worth of Regina King? What is her zodiac sign? Here is Regina King in a nutshell:

Quotes that Inspire by Regina King

Many are probably wondering about the foundation behind Regina King's success and wealth. Below we have listed some of the actor's quotes that will get you in the mindset to pursue your financial success.

I know in my own marriage I stayed in it to provide my son with what I thought was a stable background and to give him what I thought was the family life a child should have with two parents. But that isn't always the best way, and it took me taking my son to therapy after the divorce to really see it. 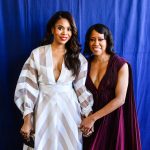 My biggest challenge will be to play the totally submissive woman. It takes a toll on you when you play someone who's far removed from your personality.

My mother was a single mom, and most of the women I know are strong.

I never really loved school through junior high, but then I started running track my freshman year, and I was just like, 'Wow, this is cool!'