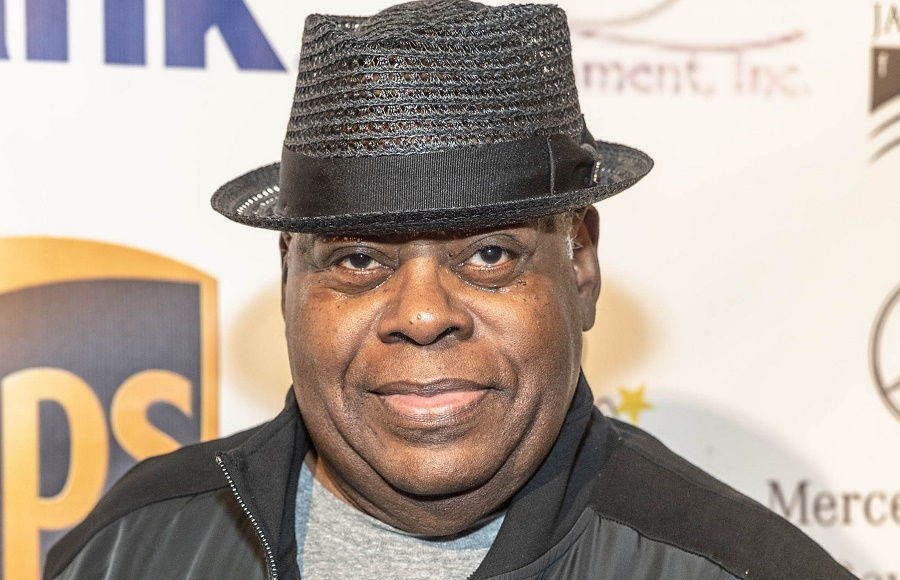 What is Reginald VelJohnson's Net Worth?

Reginald VelJohnson net worth: Reginald VelJohnson is an American actor who has a net worth of $5 million dollars. Born in Queens, New York, Reginald VelJohnson graduated from New York University. He began his professional on-camera career in the early 80s, appearing in supporting roles in feature films, and guest starring roles on television. Some of his early projects include, “Wolfen”, “Ghostbusters”, “The Equalizer”, “Crocodile Dundee”, “227”, “Perfect Strangers”, “Die Hard”, and “Turner & Hooch”. In 1989, he was cast in the role that would make him a household name, as Carl Winslow on “Family Matters”. He would star on the program until 1998. In addition to his work on “Family Matters” he continued to appear in feature films and other television projects, including “Die Hard 2”, “Tales from the Crypt”, “Dream On”, and “Diagnosis Murder”. He has worked steadily throughout the 2000s, appearing in such projects as “The Hughleys”, “CSI: Crime Scene Investigation”, “That’s So Raven”, “Ghost Whisperer”, and “Chuck”. He has also appeared in recurring roles on “Hart of Dixie”, “Mike & Molly”, and “Tron: Uprising”.

Quotes that Inspire by Reginald VelJohnson

Many are probably wondering about the foundation behind Reginald VelJohnson's success and wealth. Below we have listed some of the actor's quotes that will get you in the mindset to pursue your financial success.

I couldn't be a police officer. It's a very difficult job to put your life in the face of danger for someone else, and that is extremely selfless. To now vilify cops is not really the way I think it should be looked at. 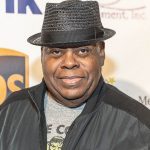 I don't know what it is about me and this cop thing, but I get a lot of cop offers. Everyone always assumes that I'm someone on the force, but as long as they are paying me, I will play a cop until the day I die.

Black lives certainly do matter - that's one thing. But, it's just that in every profession, there are bad, as well as there are good. I think it's wrong to make cops - or any group - out to be the enemy based on a generalization. Stigmas and generalizations about groups are what get this world into such turmoil.

You have to believe in yourself. You have to go out there and love what you are and who you know you are in terms of your craft.

My years on 'Family Matters' were precious to me. During the run of the show, I saw many births, deaths, weddings... The actual family on the show became my family.