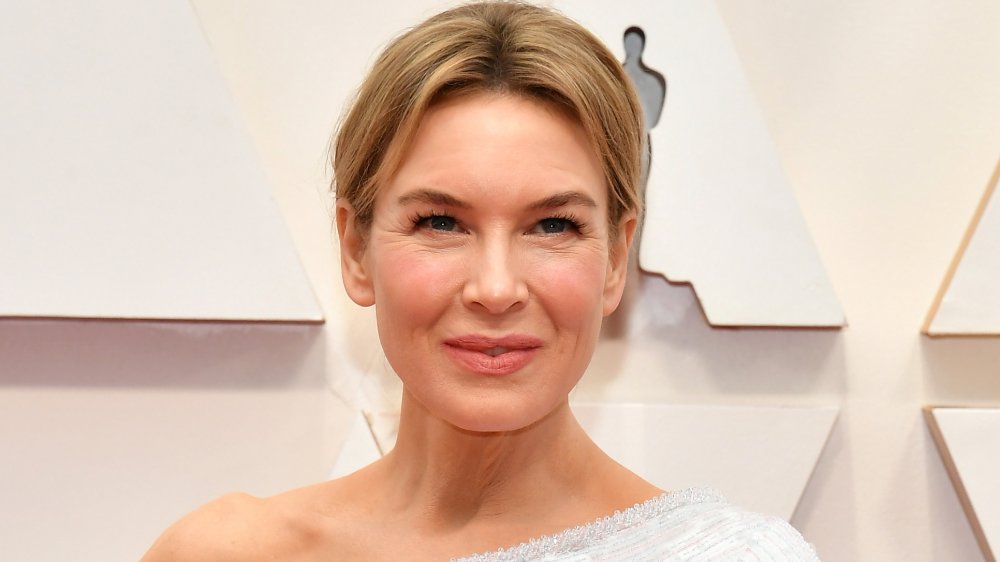 What is Renée Zellweger's Net Worth?

Renee Zellweger net worth: Renee Zellweger is an award-winning American actress and producer who has a net worth of $90 million. She is perhaps best-known as a film actress from movies like “Bridget Jones’s Diary”, “Jerry Maguire”, “Cold Mountain” and “Judy”, she won Academy Awards for her work in those latter two films.

Early Life: Renee Zellweger was born on April 25, 1969 and raised in Katy, Texas. Her father, Emil Erich, is from the Swiss town of Au, St. Gallen and was a mechanical engineer, and her mother, Kjellfrid, was a nurse and midwife who moved from Norway to the U.S. to work as a governess for a Norwegian family in Texas.