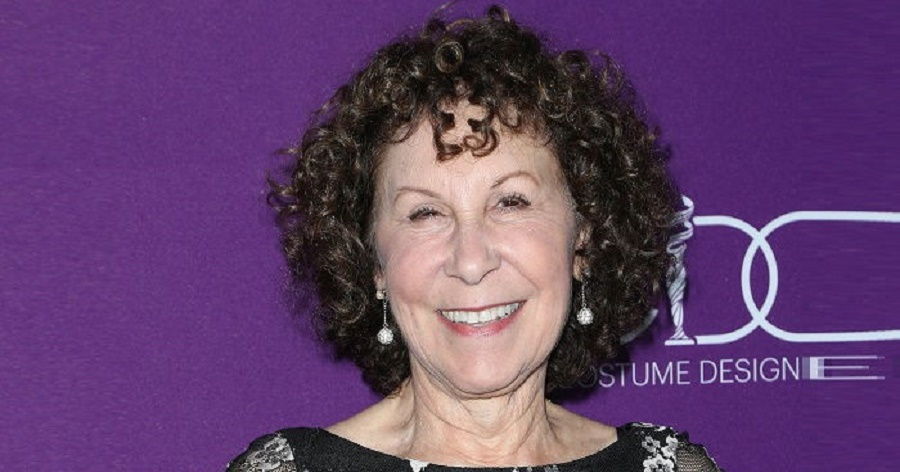 What is Rhea Perlman's Net Worth?

Rhea Perlman net worth: Rhea Perlman is an American actress who has a net worth of $50 million. Rhea Perlman was born in March of 1948 in Brooklyn, New York. She was raised in New York before going on to attend Hunter College. Perlman’s father was also an actor, and helped her get her start in 1972, when she was in the movie, Hot Dogs for Gauguin. Her most notable role, however, is appearing as Carla Tortelli in the long-running sitcom, Cheers. She received four Emmy Awards for her portrayal. Perlman’s father also appeared in Cheers in the recurring role of “barfly.” Perlman’s sister, Heide, is also in the show business and served as a writer, story editor, and producer on Cheers as well as Fraiser. Perlman has written a series of chidren’s books, called Otto Undercover. Perlman is also known for her long-term relationship and later, marriage, to actor Danny DeVito. The couple met in 1971 and moved in together two weeks later. They then married in 1982, after 11 years of dating. Together they have three children, Lucy, an actress, who was born in 1983, Grace, born in 1985, and Jacob, who was born in 1987. After a brief separation in 2012, the couple made up and remain married to this day.

What is the net worth of Rhea Perlman? What is her zodiac sign? Here is Rhea Perlman in a nutshell:

Quotes that Inspire by Rhea Perlman

Many are probably wondering about the foundation behind Rhea Perlman's success and wealth. Below we have listed some of the actor's quotes that will get you in the mindset to pursue your financial success.

I always wanted my kids to like me and think I was funny, so I made up this story about a kid named Jake and his racecar that he had built from scratch, fully loaded with whatever fantastical gadget he or I wanted him to have at the moment. I loved making up the stories off the top of my head. 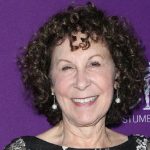 Everyone's surprised when they meet me. I guess it's because I've played tough cookies for so long... It's what I do best. I'm not sure I could pull off a genteel Southern belle.

When I was a kid, I loved having a book in my hand. I still do. I wasn't a fast reader, but I was a steady reader. I read all of The Bobbsey Twins, Nancy Drew, and Cherry Ames books.

My family is from Russia and Poland. We never had that thing with the German Jews.

The most important element of the foster care system is getting kids out of foster care and into a permanent placement so they don't have to spend their entire childhoods in courtrooms, wondering if they will ever have a place to call home.