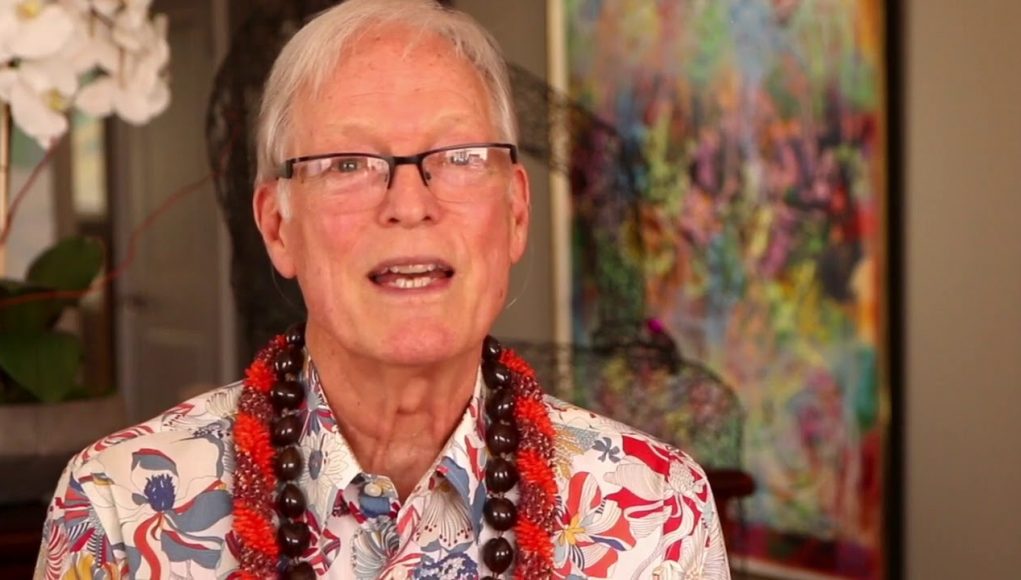 What is Richard Chamberlain's Net Worth?

Richard Chamberlain Net Worth: Richard Chamberlain is an American stage and screen actor and singer who has a net worth of $20 million. Born George Richard Chamberlain on March 31, 1934, in Beverly Hills, California, USA, he is best remembered as blue-eyed young heartthrob in the mid-1960s. He made his breakthrough portraying young intern, Dr. Kildare in the eponymous TV series (NBC/MGM, 1961-1966). Already enjoying the status of a teen idol, he got even closer to female hearts in TV miniseries like Shogun (1980, with Toshiro Mifune) and The Thorn Birds (1983, with Rachel Ward and Barbara Stanwyck). Other TV specials and miniseries, in which Chamberlain played the lead are The Count of Monte Cristo (1975), The Man in the Iron Mask (1978), Centennial (1978), The Bourne Identity (1988) and Too Rich—The Secret Life of Doris Duke (1999). As for his big-screen ventures, they include The Three Musketeers (1973) and The Towering Inferno (1974). Much to his female fans’ disappointment, Chamberlain revealed that he is gay in his 2003 autobiography titled Shattered Love. In a career that spans over five decades, Richard Chamberlain left a permanent imprint in the world of acting, not only as a star who performs in movies and TV, but also as a classical-stage-role performer. What’s more, he has spent some time working in the musical theatre.

Quotes that Inspire by Richard Chamberlain

Many are probably wondering about the foundation behind Richard Chamberlain's success and wealth. Below we have listed some of the actor's quotes that will get you in the mindset to pursue your financial success.

I consider myself a religious person. God is something very personal with me and I don't flaunt religion in conversation with others. 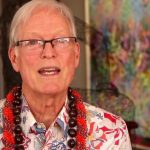 Handsome' means many things to many people. If people consider me handsome, I feel flattered - and have my parents to thank for it. Realistically, it doesn't hurt to be good-looking, especially in this business.

I've learned, I think, to be able to distinguish between the necessary and the unnecessary as far as my limited outside time is concerned. Saying 'no' politely is a necessity if one wants to lead any kind of stable life.

Nothing is secret once you tell anyone. If you want to keep it quiet - don't tell a soul.

Over a long period of time, living as if you were someone else is no fun.