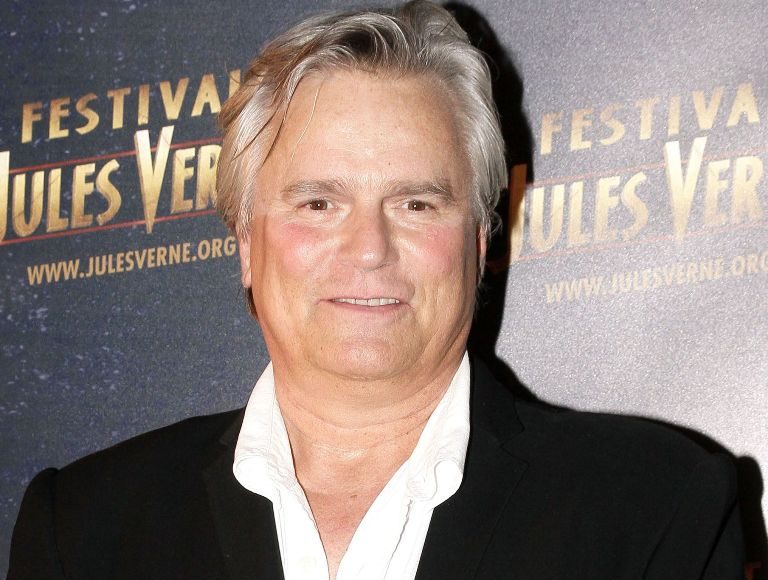 What is Richard Dean Anderson's Net Worth?

Richard Dean Anderson Net Worth: Richard Dean Anderson is an American actor, television producer, and composer who has a net worth of $30 million. Anderson began his acting career in the 70s before becoming a well-known television actor throughout the 80s and early 90s. Towards the end of the 90s, he also appeared in a range of high-profile films. Richard is probably best known for playing the lead role in TV series such as “MacGyver” and “Stargate: SG-1.” He appeared in all 139 episodes of “MacGyver” and 173 of 214 episodes of “Stargate”. He also served as one of the show’s producers for the entire series run.

Early Life: Richard Dean Anderson was born on January 23rd of 1950 in Minneapolis, Minnesota. Raised in Roseville, Minnesota alongside three brothers, Richard’s father was a teacher while his mother was an artist. According to Anderson, he has Mohawk, Scandinavian, and Scottish family heritage.

Many are probably wondering about the foundation behind Richard Dean Anderson's success and wealth. Below we have listed some of the actor's quotes that will get you in the mindset to pursue your financial success.

Nothing. We're all friends and friendly. So when the cameras go down, depending on the mood or the nature of the material we're dealing with, there's usually a kind of a prevailing light attitude that's floating around. 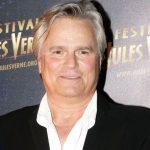 Being a father, well, I don't know if this is a change, but it makes me want to get out of here faster. Get off the clock. Just 'cause the baby is my reason for living, my reason for coming to work.

My back has been compressed and operated on, my feet have been surgically cut up, and I have a knee that's just going wacky. So I do my own driving, and I ski and skate. I'm playing hockey again. Anything that immobilizes my feet I'm OK with.

Usually the science-fiction fan has some indication they're a sci-fi fan and, therefore, a 'Stargate' fan. In other words, they could be wearing a rubber head or some kind of costume or just a T-shirt that gives them away.

There's editing, and scripts to read and edit, and casting, and all the elements of production that just sort of take up the normal downtime that you would have as an actor. So there's not a lot of that for me.