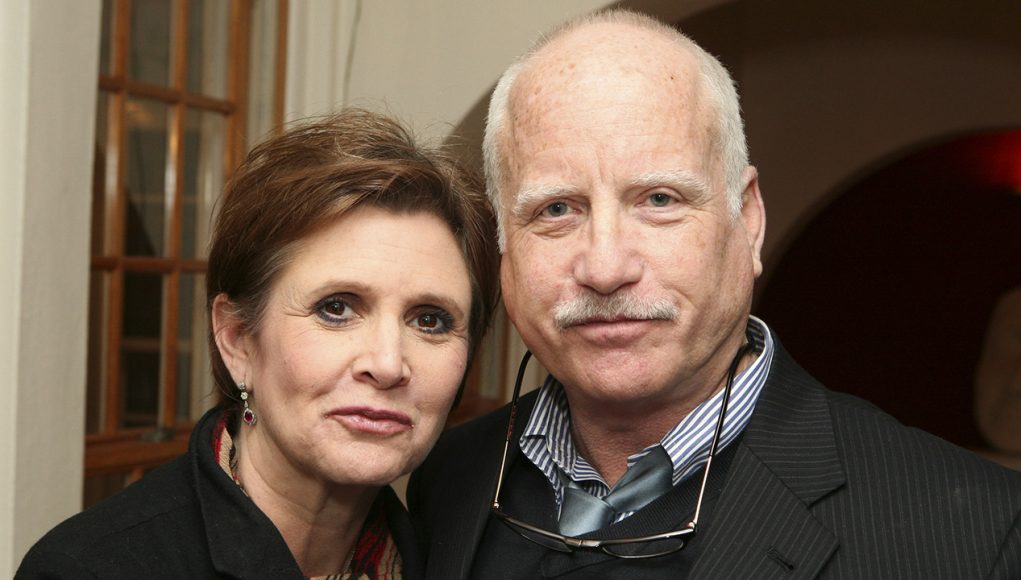 What is Richard Dreyfuss' Net Worth?

Richard Dreyfuss Net Worth: Richard Dreyfuss is an American actor who has a net worth of $5 million. Richard Dreyfuss was born in Brooklyn, New York, in 1947, and moved to Los Angeles before his tenth birthday. He started acting as a teenager before attending California State University Northridge for two semesters. His early TV roles include “In Mama’s House”, “Peyton Place”, “Gidget” and “Bewitched”, and Dreyfuss was able to land parts in several on-stage productions. He had several small movie roles during the late ’60s and early ’70s before landing his first lead in “The Apprenticeship of Duddy Kravitz” in 1974. A year later, he starred in the Steven Spielberg hit “Jaws”, which launched his career, and later “Close Encounters of the Third Kind” with the same director. Dreyfuss took home his first Oscar for Best Actor in 1978 for the 1977 flick “The Goodbye Girl”. Soon after, he developed a cocaine addiction and was arrested in 1982 after a drug-fueled car accident. After rehab, he appeared in “Down And Out In Beverly Hills”, “Stakeout”, “Stand by Me”, “The Body”, and “Always”. In 1994, he was invited to the Vatican to perform in front of Pope John Paul II. A year later, he received his second Oscar nomination, this time for his performance in “Mr. Holland’s Opus”. His more recent TV and film credits include “Poseidon”, “America Betrayed”, “My Life in Ruins”, “Piranha 3D”, “Weeds” and “Very Good Girls”. Dreyfuss has been married three times and has three children from his first marriage to Jeramie Rain, which ended in 1995. His union to Janelle Lacey ended after six years in 2005, and he has been married to current wife Svetlana Erohkin since 2006. Dreyfuss is an outspoken political activist, the co-author of a historical thriller novel and suffers from bipolar disorder. He lives in California with his wife.

Quotes that Inspire by Richard Dreyfuss

Many are probably wondering about the foundation behind Richard Dreyfuss' success and wealth. Below we have listed some of the actor's quotes that will get you in the mindset to pursue your financial success.

I'm nothing if not honest. 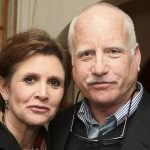 The happiest I ever been was when I was a struggling actor. I've had big houses and small houses. I always had work available for most of my career. When I actually had to find jobs to make money, that's when I was happy.

Politics has become beyond acceptable when it comes to humanity. People are just frozen in falsehood.

I didn't understand 3-D in the fifties and I can't say I get it now either. I just don't see what the big deal is.

It must be remembered that the Bush White House has a separate talent for character assassination that must not be confused with a talent for governance.