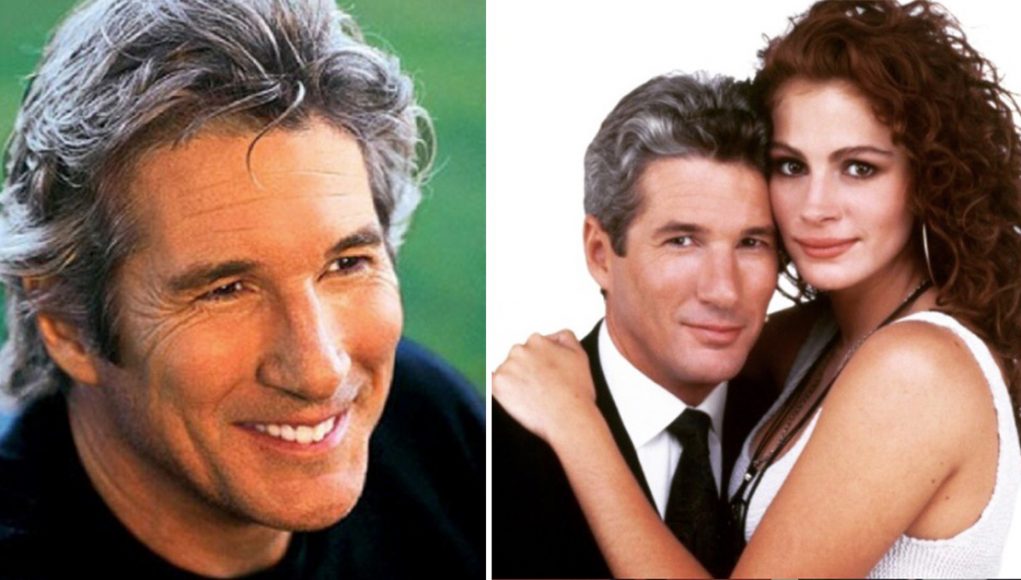 What is Richard Gere's Net Worth?

Richard Gere Net Worth: Richard Gere is an American actor who has a net worth of $120 million dollars. Richard Gere began his career in the 70s and is probably most widely recognized for his work in such films as “Pretty Woman”, “An Officer and a Gentleman”, and “Chicago”. He has been nominated for multiple Golden Globe and SAG Awards, among other acting honors, and he also campaigns for human rights in Tibet.

Early Life: Richard Gere is a versatile actor who has been long regarded as one of the most bankable leading men in Hollywood. He was born Richard Tiffany Gere on August 31, 1949, in Philadelphia, Pennsylvania. His mother, Doris Ann was a housewife and his father, Homer George Gere, worked as an insurance agent for Nationwide Mutual Insurance Company. Gere graduated from North Syracuse Central High School in 1967, where he had excelled at trumpet, music, and gymnastics. He went to the University of Massachusetts Amherst on a gymnastics scholarship and majored in philosophy, however, he left after two years and didn’t graduate.

What is the net worth of Richard Gere? What is his zodiac sign? Here is Richard Gere in a nutshell:

Quotes that Inspire by Richard Gere

Many are probably wondering about the foundation behind Richard Gere's success and wealth. Below we have listed some of the actor's quotes that will get you in the mindset to pursue your financial success.

I tend to be a bit of a dreamer. 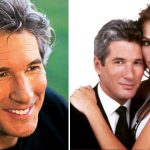 People don't understand what happiness is, so they have an idea of what will make them happy, but it never does.

When His Holiness won the Nobel Peace Prize, there was a quantum leap. He is not seen as solely a Tibetan anymore; he belongs to the world.

I think life is self-examination. Certainly the voyage that one takes.

The drive for happiness is vital; it's what keeps us in motion.