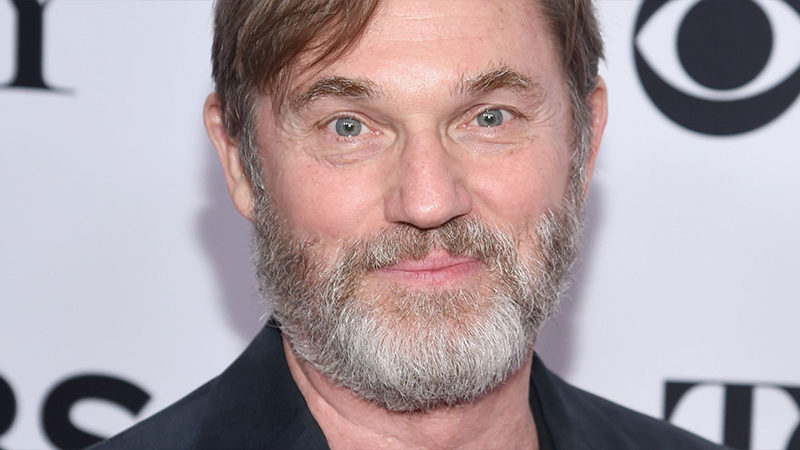 What is Richard Thomas' Net Worth?

Richard Thomas net worth: Richard Thomas is an American actor who has a net worth of $6 million dollars. Richard Thomas was born in New York, New York to two ballet dancers. His parents danced professionally with the New York City Ballet, and were the co-owners of the New York School of Ballet. He began performing as a child, and appeared in his first Broadway show, “Sunrise at Campobello”, when he was seven years old. He made the shift to on-camera work when he was eight, appearing in a television production of “A Doll’s House”. He then began appearing on the soap operas “The Edge of Night”, and “As the World Turns”. Since, then, he has worked steadily, appearing in a steady string of television movies, television series, and film projects. He also returns to the stage regularly. He is most widely recognized for his work as John Boy on “The Waltons”. From 2013 to 2016 he had a supporting role on the television series, “The Americans”. He appeared in 41 episodes of the show.

Quotes that Inspire by Richard Thomas

Many are probably wondering about the foundation behind Richard Thomas' success and wealth. Below we have listed some of the actor's quotes that will get you in the mindset to pursue your financial success. 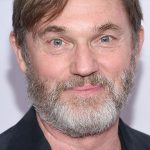 I'm one of those weird people that tends to not do the extras and listen to the commentaries and stuff on movies, although I do think they are fascinating and interesting - I'm just so worried that years later I wouldn't remember anything!

I think that that is a wonderful format - you know, having individual stories over a period of weeks that are thematically connected in terms of genre - there's not enough of that out there.

I loved being in the room with Mamet as a director - he is the most generous, funny, delightful person to work for every day.