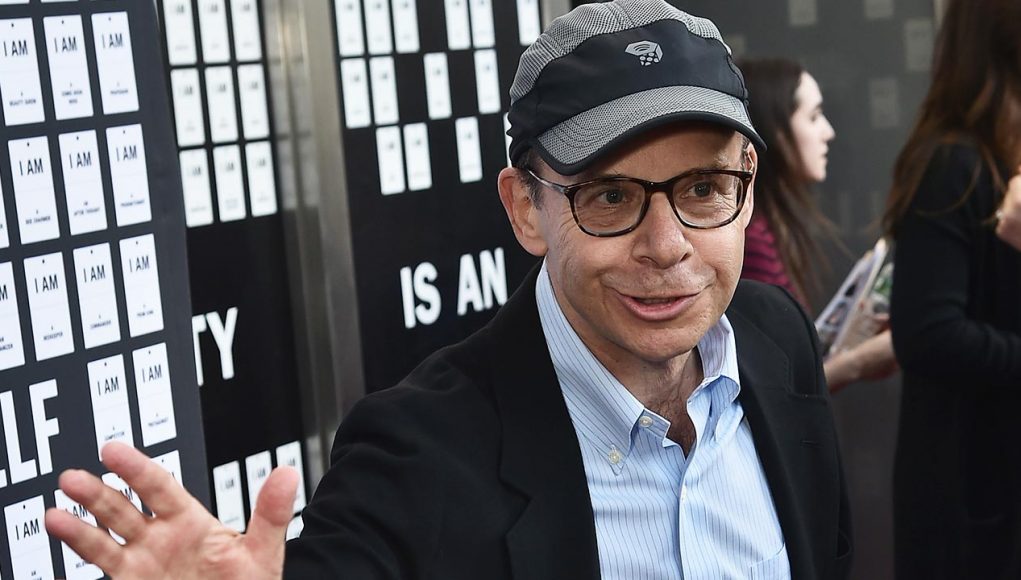 What is Rick Moranis' Net Worth?

Rick Moranis Net Worth: Rick Moranis is a Canadian actor who has a net worth of $10 million. Moranis began his career as a radio host but quickly gained prominence as a film and television actor. During the peak of his career, he was one of the most recognizable faces in Hollywood, and he appeared in well-known films like “Ghostbusters,” “Spaceballs,” and “Honey, I Shrunk the Kids.”

What is the net worth of Rick Moranis? What is his zodiac sign? Here is Rick Moranis in a nutshell:

Quotes that Inspire by Rick Moranis

Many are probably wondering about the foundation behind Rick Moranis' success and wealth. Below we have listed some of the actor's quotes that will get you in the mindset to pursue your financial success.

I was able to do a lot of music on 'SCTV,' and I was really lucky to do a musical; I got to sing the part of Seymour in 'Little Shop of Horrors.' 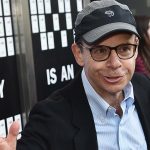 There's a gray area between Conservative and Orthodox people, for whom you don't screw around with the mezuzah, you don't mess with the holy melodies.

When I got to filmmaking, the most democratic of environments where anybody could say anything, those were the best environments, but what you don't want to assume is that you know what the audience is thinking.

I always find it flattering when somebody recognizes me.

I have forty-six cookbooks. I have sixty-eight takeout menus from four restaurants. I have one hundred and sixteen soy sauce packets. I have three hundred and eighty-two dishes, bowls, cups, saucers, mugs and glasses. I eat over the sink. I have five sinks, two with a view.