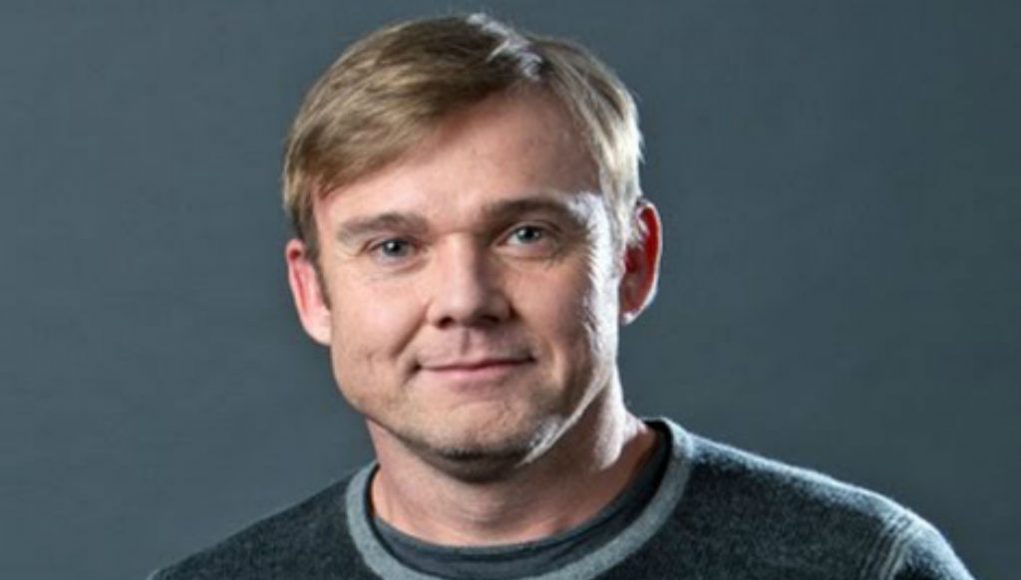 What is Ricky Schroder's Net Worth?

Ricky Schroder Net Worth and Salary: Ricky Schroder, who today prefers to go by the more mature-sounding “Rick Schroder” is an American actor and film director who has a net worth of $25 million. As a child actor, he starred in the sitcom “Silver Spoons.” Later, he had memorable roles such as Newt on “Lonesome Dove” and in the crime-drama series “NYPD Blue.” Ricky has arguably earned more money off real estate deals during his career. During their 25+ year marriage, he and former wife Andrea flipped at least a dozen of extremely impressive estates. More detail on these transactions later in this article.

Early Life and Career: Rick Schroder, better known as Ricky Schroder when he was young, was born on April 13, 1970 in Brooklyn and was raised on Staten Island, New York City. He and his sister are the children of Diane Katherine Bartlett and Richard John Schroder, both former employees of AT&T. As a child, he appeared in many catalogs and by the time he was six years old he had appeared in over 60 advertisements.

Quotes that Inspire by Ricky Schroder

Many are probably wondering about the foundation behind Ricky Schroder's success and wealth. Below we have listed some of the actor's quotes that will get you in the mindset to pursue your financial success. 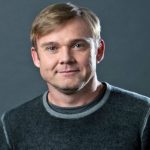 When I turned 18, my agent was like, 'You should change from Ricky to Rick.' So I thought it was a good idea. Rick never really fit. I tried for 18 years to make it work, and no one wanted to call me Rick. It should always have been Ricky. That's what it always should have been, so I'm going back to it.

There were always moments where I'd say, 'What else can I do with my life?' But when I was 30 years old and discovered I could write - I wrote 'Black Cloud' in six weeks - it opened up a whole new world for me.

My daughter's wanted to be an actress since she was six years old, but I didn't want her to go through the same experiences as I did as a child actor.

My career was full of struggles and dreams, disappointments and peaks and valleys. But there was no Twitter, no Facebook or TMZ. Young actors could make mistakes and not become the focus of tabloids.