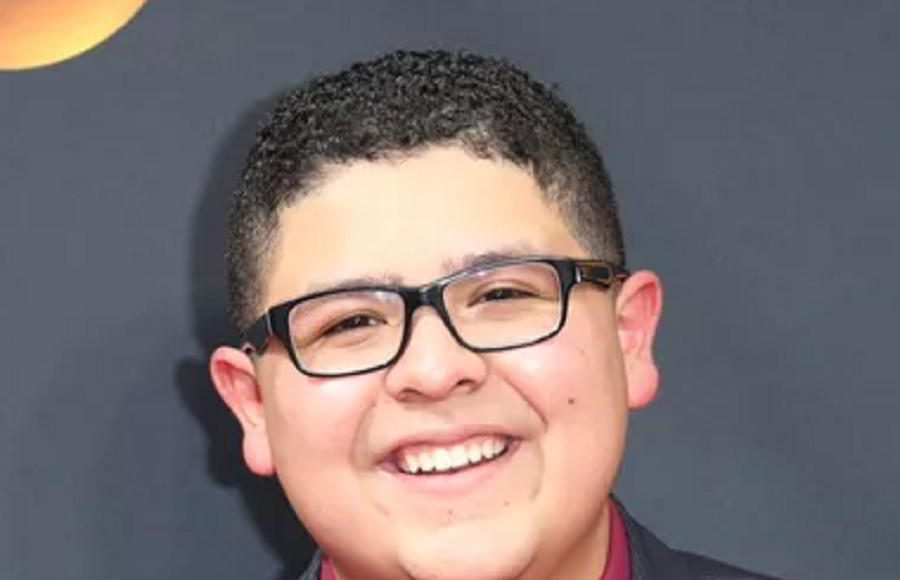 What is Rico Rodriguez's Net Worth?

Rico Rodriguez net worth and salary: Rico Rodriguez is an American child actor who has a net worth of $12 million. Rico Rodriguez is most famous for his portrayal of Manny Delgado on the ABC sitcom Modern Family. Rodriguez was born in College Station, Texas, on July 31, 1998. He is the son of Diane and Roy Rodriguez and the younger brother of actress Raini Rodriguez. He is the uncle to five nieces, which is similar to the character Manny that he plays on Modern Family. Rodriguez and the rest of the show’s cast were nominated for the Screen Actors Guild Award for Best Ensemble in a Comedy Series. Rico did not think about becoming an actor until his sister Rani stated acting in 2006. In addition to his role on Modern Family, Rico has made several other television appearances such as Travis Buckley on one episode of NCIS in 2009. Rico showed more of his acting abilities in 2007 with appearances on Cory in the House, Til Death, ER, and Nip/Tuck.

Quotes that Inspire by Rico Rodriguez

Many are probably wondering about the foundation behind Rico Rodriguez's success and wealth. Below we have listed some of the actor's quotes that will get you in the mindset to pursue your financial success.

I can't live without my milk. We get 3 gallons every time we go shopping, and I finish it in two weeks. I drink maybe five cups a day. 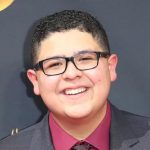 Naturally, people are curious about how my real mom feels about me having a TV mom.

I think peas are really nasty. I liked them when I was younger, but I guess when you get older you have different taste buds.

I just started watching wrestling in 2008, and I've loved it ever since. I told my mom I wanted to become a wrestler.

I love being on 'Modern Family.' One of my favorite things is looking forward to going to work every day.