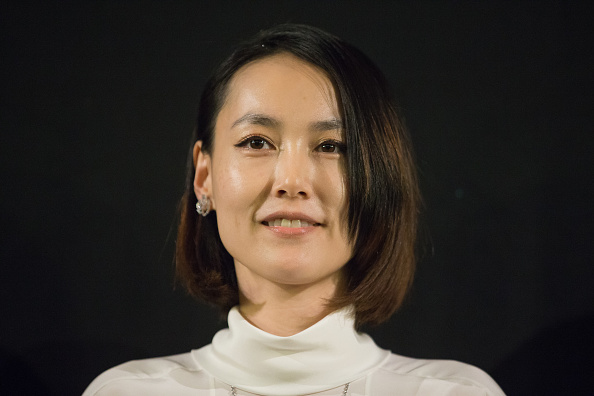 What is Rinko Kikuchi's Net Worth?

Rinko Kikuchi Net Worth:Rinko Kikuchi is a Japanese actress who has a net worth of $10 million dollars. Born in Hadano, Kanagawa, Japan, in 1981 as Yuriko Kikuchi, Rinko Kikuchi made her film debut in 1999’s “Will to Live”. She appeared in “Sora no Ana” and “The Taste of Tea” before landing a part as Chieko Wataya in the 2006 hit “Babel”.

Quotes that Inspire by Rinko Kikuchi

Many are probably wondering about the foundation behind Rinko Kikuchi's success and wealth. Below we have listed some of the actor's quotes that will get you in the mindset to pursue your financial success.

We don't put our emotions out there in Japan. I'm Japanese, but I love to be honest. 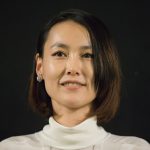 There's something very... spiritual about fighting. It's physically very challenging. It's for killing people, after all, so it's taught me how to look at something head on. It's like living - confronting something. Everything for me came from films.

I don't want to limit myself. I want to keep doing all sorts of roles. I guess what lies behind this urge is the conviction that movies have changed my life. And certain performances have inspired me to try to be someone different.

I love New York. I'm taking English lessons there for the first time. I used to live in Tokyo, but I needed something new. I'm really close to my family. I miss them all the time, but we Skype a lot.

I've seen 'Babel' four times. And each time I realize anew what a monumental project that had been for me.