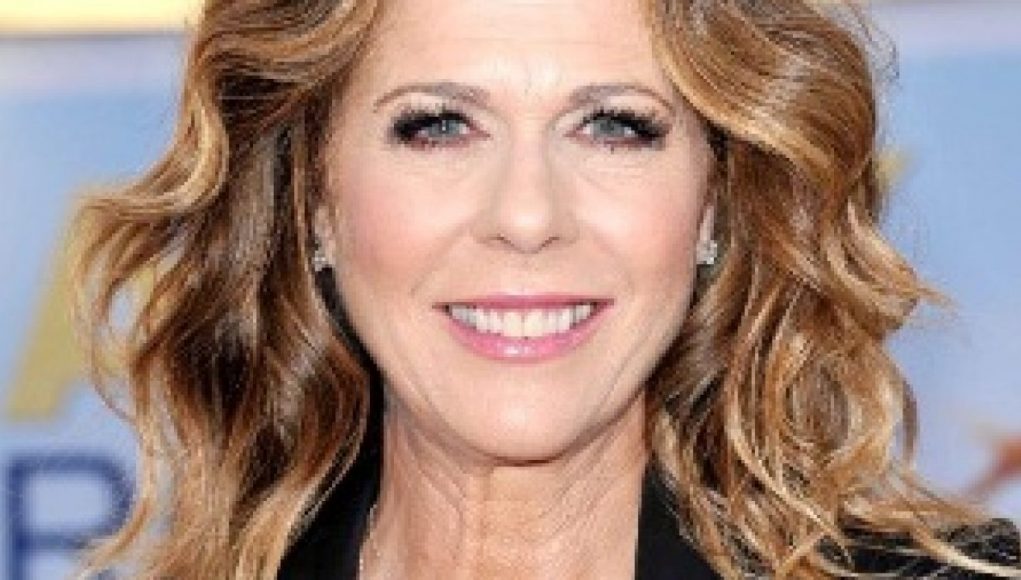 What is Rita Wilson's Net Worth?

Rita Wilson Net Worth: Rita Wilson is an American-Greek actress, producer, and singer who has a net worth of $100 million dollars. It should be noted that Rita’s net worth is mixed with the net worth of her husband, Tom Hanks. The couple’s combined net worth is $400 million. Wilson began her professional acting career in the early 1970s with a guest-starring role on “The Brady Bunch,” and she went on to a steady career in film and television. She has appeared in such projects as “The Bonfire of the Vanities” (1990), “Sleepless in Seattle”(1993), “Now and Then” (1995), “That Thing You Do!” (1996), ” Runaway Bride” (1999), and the HBO series “Girls” (2013–2017). Rita produced the massively successful film, “My Big Fat Greek Wedding” (2002), which went on to become one of the highest grossing independent films of all time, and produced “Connie and Carla” (2004) and “Mamma Mia!” as well (2008). She has also released four studio albums and appeared on Broadway in “Chicago” in 2006.

Early Life: Rita Wilson was born Margarita Ibrahimoff on October 26, 1956, in Hollywood, California. She grew up in a Greek Orthodox household with a Greek mother, Dorothea, a Bulgarian father, Hassan, and two siblings, Lily and Chris. Hassan moved to the U.S. in 1949 and changed his last name to Wilson in 1960. Rita attended Hollywood High School and the London Academy of Music and Dramatic Art.

What is the net worth of Rita Wilson? What is her zodiac sign? Here is Rita Wilson in a nutshell:

Quotes that Inspire by Rita Wilson

Many are probably wondering about the foundation behind Rita Wilson's success and wealth. Below we have listed some of the actor's quotes that will get you in the mindset to pursue your financial success.

I'm not trying to prove anything. 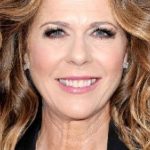 I would go to school and be American and then come home and be Greek.

Performing live actually thrills me. Just get me a stage, get me a mic, and I'm going to be happy.

My mother is Greek and my father is Bulgarian. I am a first-generation American and native Los Angeleno. I was born and raised in Hollywood.