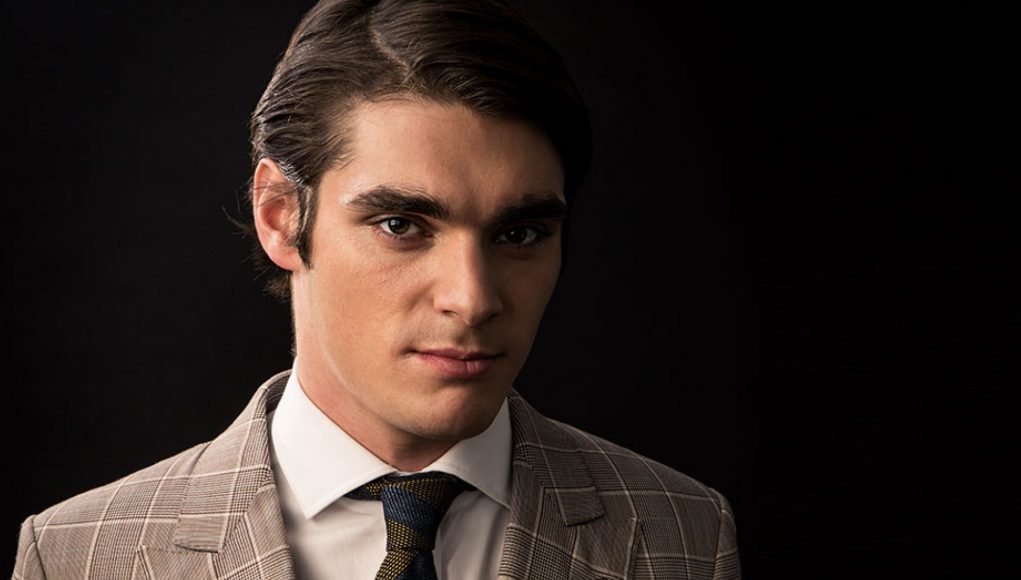 What is RJ Mitte's Net Worth?

RJ Mitte net worth: RJ Mitte is an American actor who has a net worth of $2.5 million dollars. RJ Mitte, also known as Roy Frank Mitte III, was born in Lafayette, Louisiana, and moved to California in the early 90s with his family after his younger sister was offered a role in a film. He subsequently decided to pursue an acting career as well. He has mild cerebral palsy, and actively sought out roles that allowed him to educate about cerebral palsy. He was then cast in the role of Walter White, Jr. on the multi-award-winning series, “Breaking Bad”. He played the role from 2008 until the show’s end in 2013. In addition to his work on “Breaking Bad”, he has also appeared in the film, “Stump”, and is slated to appear in the films, “Wildflowers” and “The House of Last Things”. He also produced the documentary, “Vanished: The Tara Calico Story”.

What is the net worth of RJ Mitte? What is his zodiac sign? Here is RJ Mitte in a nutshell:

Quotes that Inspire by RJ Mitte

Many are probably wondering about the foundation behind RJ Mitte's success and wealth. Below we have listed some of the actor's quotes that will get you in the mindset to pursue your financial success.

My grandparents would take me out fishing in their boat once a week from when I was about two or three, growing up in in Texas and Louisiana. I loved it. 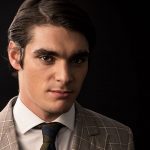 I personally don't like school, but you have to do it if you want to get through life, so pretty much I put up with it.

Nothing I do will ever compare with 'Breaking Bad.'

I have my real name and RJ. I've gone by RJ since I was eight, but I was named Roy after my grandfather. They called me Little Roy, which sounded like Leroy with a Texas accent, but my mom didn't want to have a Leroy as a son, so it went to RJ.