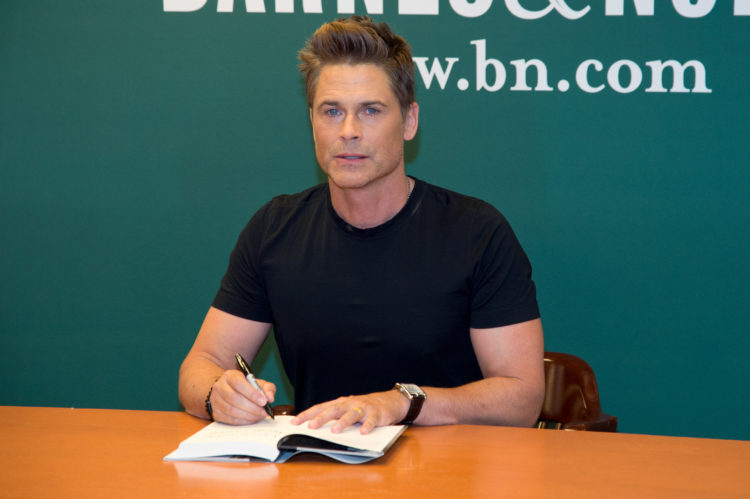 What is Rob Lowe's Net Worth?

Rob Lowe Net Worth and Salary: Rob Lowe is an American film and television actor who has a net worth of $100 million. He first became a household name in the 1980s, and is now most widely recognized for his role on the television shows “The West Wing” and “Parks and Recreation”.

Early Life: Robert Hepler Lowe was born in Charlottesville, Virginia, on March 17, 1964. His mother worked as a teacher, and his father was a trial lawyer. He has a younger brother, Chad. He was baptized into the Episcopal church, and raised in Dayton, Ohio, where he attended Oakwood Junior High School. After his parents divorced, Lowe moved with his brother and mother to the Point Dume area of Malibu, California, where he attended Santa Monica High School.

What is the net worth of Rob Lowe? What is his zodiac sign? Here is Rob Lowe in a nutshell:

Quotes that Inspire by Rob Lowe

Many are probably wondering about the foundation behind Rob Lowe's success and wealth. Below we have listed some of the actor's quotes that will get you in the mindset to pursue your financial success.

I have other obligations now - the show, my family, my life... though I know that without my sobriety I wouldn't have any of those things. 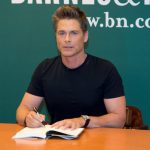 I like the way you can circumvent the media gatekeepers and go right to the people. That's my favorite thing about Twitter.

Being in a successful marriage is no different than being cast in a successful movie. It's all about who you pick; in that first moment, did you pick the right person? I think you need to pick somebody who's more interested in being married than in getting married.

In spite of being professionally gregarious, in my nonpaid hours I'm a bit of a hermit. After being around a crew of fifty people for twelve hours a day on a film set, I really like my alone time, and as always, I abhor small talk.