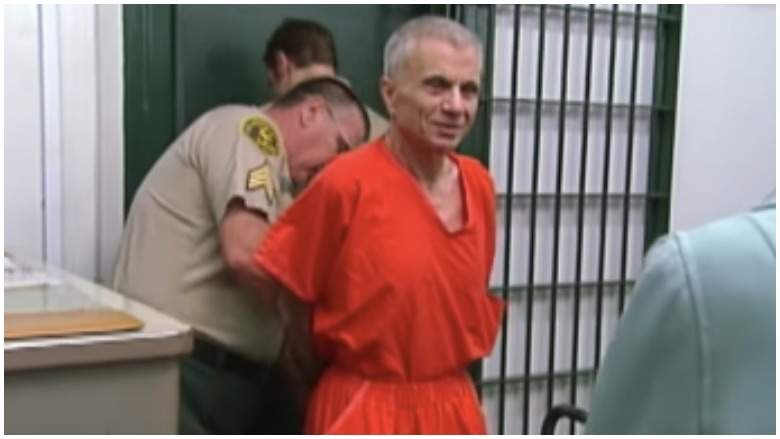 What is Robert Blake's Net Worth?

Robert Blake net worth: Robert Blake is an American actor who has a net worth of -$3 million dollars. Robert Blake is famous for starring in movies like In Cold Blood, Money Train, Lost Highway and TV series Baretta which ran from 1975-1978. Blake won an Emmy Award for his role as Tony Baretta in the television series Baretta which aired 82 episodes. Robert Blake was born on September 18, 1933 in Nutley, New Jersey. His father was born in Italy and his mother was of Italian-American descent. Robert began his acting career as a child. He had an uncredited role of Toto in the 1939 MGM Movie, Bridal Suite. Blake went on to appear as Mickey in the MGM Little Rascals series “Our Gang”. He appeared in 40 installments of Our Gangs between 1939 and 1944. His parents James and Jovanni Gubitosi made guest appearances in the Our Gang series as extras. In 2005 Robert Blake was tried and acquitted of the murder. In 2001, Robert Blake was accused of murdering his wife Bonnie Lee Bakley. He was accused of shooting Bonnie as she sat in the front seat of their car. Blake maintained that Bonnie was murdered while he was going back to the restaurant where they had just eaten to retrieve his gun. He was acquitted but on November 18, 2005 a California civil court found him liable for her wrongful death and ordered him to pay $30 million. That figure was eventually cut down to $15 million. On February 4, 2006, Robert Blake filed for bankruptcy listing $3 million in liabilities. On April 9, 2010, the state of California filed a lien against the actor seeking $1,110,878 for unpaid back taxes.

What is the net worth of Robert Blake? What is his zodiac sign? Here is Robert Blake in a nutshell:

Quotes that Inspire by Robert Blake

Many are probably wondering about the foundation behind Robert Blake's success and wealth. Below we have listed some of the actor's quotes that will get you in the mindset to pursue your financial success.

Right now, I'm worth a million dollars, and I owe Uncle Sam a million-and-a-half dollars, and I made a deal with him. I said, 'Uncle Sam, I'm going to pay you 25 grand a month.' 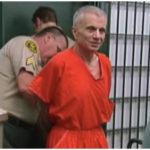 I was on the set when I was five years old with Spencer Tracy. A lot of what I learned growing up in terms of artistry is very clean, very tidy, very organized.