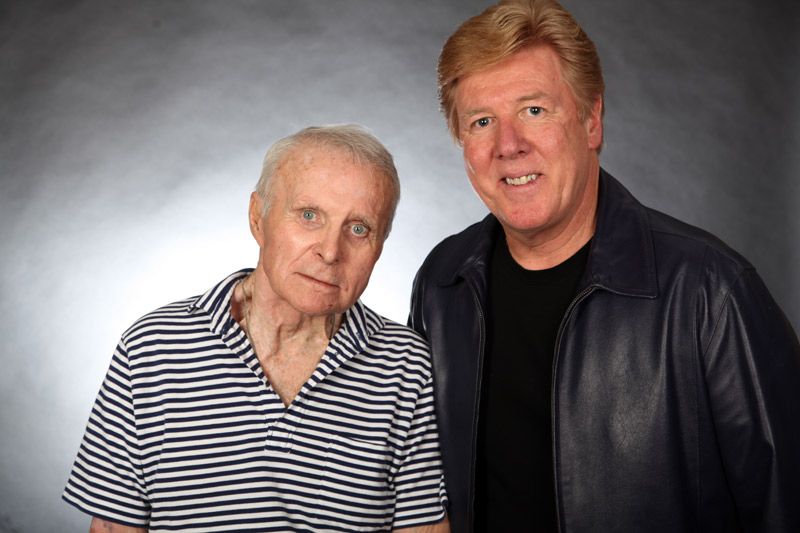 What is Robert Conrad's Net Worth?

Robert Conrad net worth: Robert Conrad was an American actor and singer who had a net worth of $10 million dollars at the time of his death. Robert Conrad was probably best-known for starring in the television series “The Wild Wild West” from 1965-1969. He died on February 8, 2020 at the age of 84. He was survived by eight children and 18 grandchildren. At the time of his death he owned a house in Thousand Oaks, California and another in Malibu, where he passed away.

Quotes that Inspire by Robert Conrad

Many are probably wondering about the foundation behind Robert Conrad's success and wealth. Below we have listed some of the actor's quotes that will get you in the mindset to pursue your financial success.

But I think Barry Sonnenfeld let his ego go out of control. He told me in a meeting that he had to do something to make it his film. 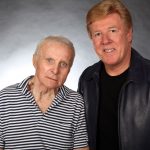 Will Smith is young, he's cool and my kids have his CDs.

I'm disappointed. I don't care about Will Smith, I don't want to.

You name it, we had it. It won't happen again. You're not going to duplicate this show.

You know, this whole thing about Ricky Martin, and how successful that young man is. He's 27, I was 29.