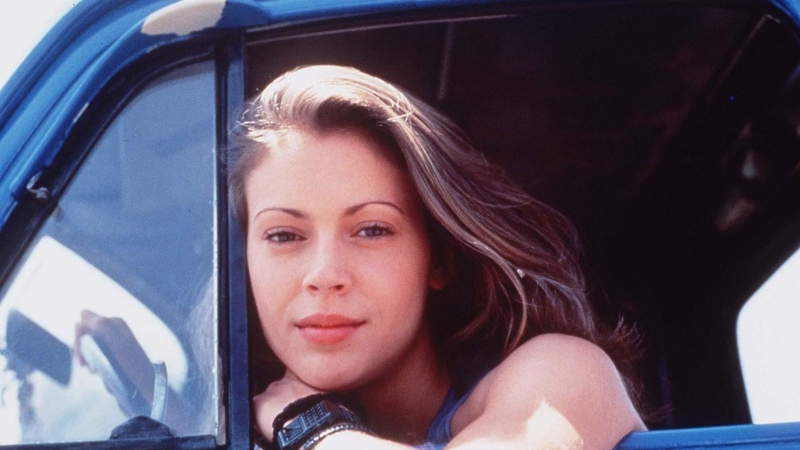 What is Robert Downey, Sr.'s Net Worth?

Robert Downey, Sr. Net Worth: Robert Downey, Sr. is an American actor and filmmaker who has a net worth of $10 million. Robert Downey, Sr. was born in June 1936. He is the father of actor Robert Downey, Jr. As an actor Robert first appeared in the short Balls Bluff in 1961. His first feature film role came in No More Excuses in 1968. Downey also starred in the films You’ve Got to Walk It Like You Talk It or You’ll Lose That Beat, To Live and Die in L.A., Johnny Be Good, Hail Caesar, The Sunchaser, Boogie Nights, Magnolia, The Family Man, From Other Worlds, and Tower Heist. He also appeared in the TV series The Twilight Zone, Matlock, 1st & Ten: The Championship, and Armistead Maupin’s Tales of the City. As a director, producer, or writer he has worked on the movies Babo 73, A Touch of Greatness, Sweet Smell of Sex, Chafed Elbows, No More Excuses, Putney Swope, Pound, Greaser’s Palace, Sticks and Bones, Two Tons of Turquoise to Taos Tonight, Up the Academy, America, Rented Lips, Too Much Sun, and Hugo Pool. Downey is known for being an underground filmmaker. Robert married Rosemary Rogers in 1998 and had been married twice previously.

Many are probably wondering about the foundation behind Robert Downey, Sr.'s success and wealth. Below we have listed some of the actor's quotes that will get you in the mindset to pursue your financial success.

Godard is a phony to me. His technique is great, but he just keeps replaying the same political rhetoric. 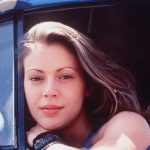 To get me in to the Army underage, my mother signed me in saying that my birth certificate was lost in a fire in Nashville, so I got in underage. I was 16. She did because I begged her to do it.

If the world's gonna end, Trump's gonna have something to do with it.

I'm not going to stop just because I'm 78. Bunuel made films into his eighties, and he could hardly see. I hope I don't run into that problem.