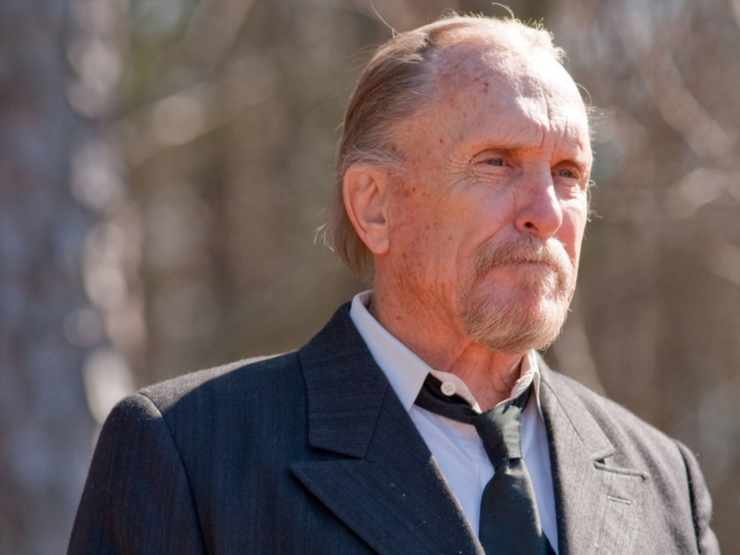 Early Life: Robert Duvall was born on January 5, 1931 in San Diego, California. The son of a U.S. Navy admiral, Duvall grew up primarily in Annapolis, Maryland, where the United States Naval Academy is located. He went on to attend Principia College in Elsah, Illinois, and graduated with a B.A. in Drama in 1953.

What is Robert Duvall's Net Worth?

Robert Duvall net worth: Robert Duvall is an American actor, producer and director who has a net worth of $70 million. Duvall is one of the most celebrated actors in American history. He is perhaps best-known for his role in The Godfather and The Godfather Part II. As of this writing, he has been nominated for seven Academy Awards (winning one) and seven Golden Globes (winning four). He has also won a BAFTA, an Emmy and a SAG Award.

Quotes that Inspire by Robert Duvall

Many are probably wondering about the foundation behind Robert Duvall's success and wealth. Below we have listed some of the Actor's quotes that will get you in the mindset to pursue your financial success.

Hollywood sometimes tends to patronize the interior of the United States. As Horton Foote used to say, the great Texas playwright, that a lot of people from New York don’t know what goes on beyond the South Jersey Shore. 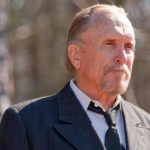 I always considered myself as a character actor. I always try to be versatile to show different sides of human experience.

Hollywood is still the mecca for good or bad, but it isn’t the beginning or end for filmmaking.

The most solitary I ever felt was when I was living in New York. I used to live in Enrico Caruso’s old apartment, and I had a special staircase that took me up to the roof. There was nobody up there.