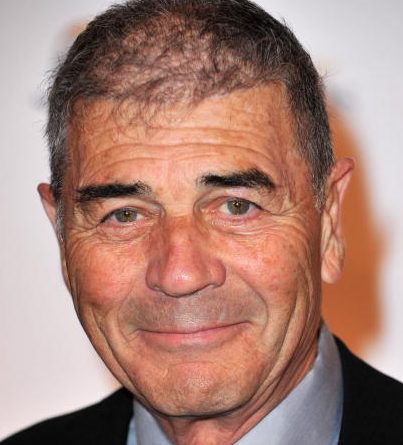 What is Robert Forster's Net Worth?

Robert Forster net worth: Robert Forster was an American actor who had a net worth of $3 million dollars at the time of his death in 2019. Robert Forster was born in Rochester, New York in July 1941. He graduated from the University of Rochester in 1964 and starred in student performances such as Bye Bye Birdie. He appeared in the films Reflections in a Golden Eye and The Stalking Moon. In 1969 he starred in Medium Cool. Forster went to TV to star in the shows Banyon and Nakia. He starred in cult movies such as Alligator, Vigilante, The Delta Force, and The Banker. In 1997 Forster was nominated for an Academy Award for Best Supporting Actor in Quentin Tarantino’s Jackie Brown. He has appeared in the films Like Mike, Lucky Number Slevin, Firewall, Mulholland Drive, and Me, Myself, & Irene. Forster had a recurring role in the series Heroes and Alcatraz. From 2012 to 2014 he played Bud on Last Man Standing. Throughout his career Robert has over 160 acting credits to his name. He was also nominated for a Screen Actors Guild Award in 2012. He was married to June Forster from 1966 to 1975. He was married to Ziva Forster from 1978 to 1980. He had three daughters. Forster was a member of the Triple Nine Society of individuals scoring at or above 99.9th percentile on IQ tests.

Quotes that Inspire by Robert Forster

Many are probably wondering about the foundation behind Robert Forster's success and wealth. Below we have listed some of the actor's quotes that will get you in the mindset to pursue your financial success.

Well, you know what? The actor still gets up in the morning, if he's still got something to work with, you go out there and you do it. Never quit! 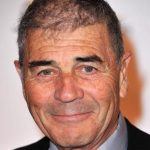 If you deliver excellence right now, that gives you the best shot at the best future you've got coming.

First time I ever played a bad guy. I didn't want to do it. I got stuck in bad guys for 13 years after that.

You've got to internalize the character. You've got to learn the words. These are separate things, but they work together.

I never have that 'we were robbed' feeling when looking around now at where some of our contemporaries are.