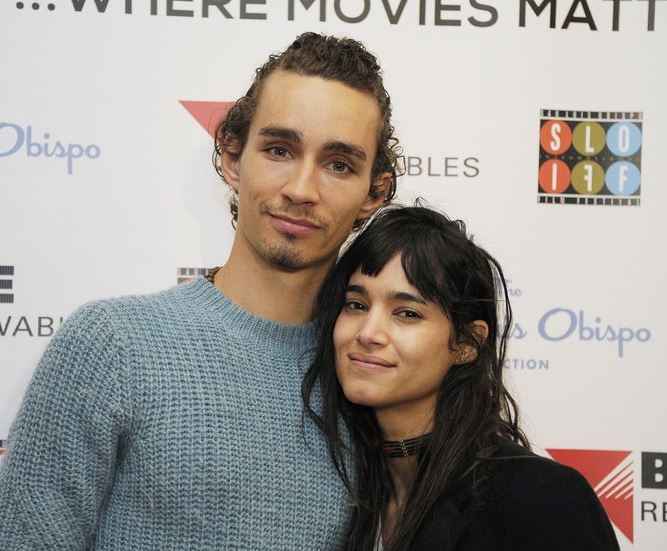 What is Robert Michael Sheehan's Net Worth?

Robert Sheehan net worth: Robert Sheehan is an Irish actor who has a net worth of $2 million. Robert Sheehan was born in Portlaoise, Ireland in January 1988. In 2004 he starred as Cormac MacNamara in the television series Foreign Exchange. In 2005 Sheehan starred as King Louis XIV in the TV mini-series Young Blades. He starred as Addison Tellerin the TV series Rock Rivals in 2008. From 2009 to 2011 Sheehan starred as Nathan Young in the television series Misfits. From 2010 to 2013 he starred as Darren in the series Love/Hate. Sheehan has starred in the movies Song for a Raggy Boy, Ghostwood, Summer of the Flying Saucer, Cherry Bomb, Season of the Witch, Demons Never Die, Killing Bono, The Mortal Instruments: City of Bones, Anita B., The Road Within, and Moonwalkers. He has won a BAFTA Award for Misfits and an Irish Film and Television Film Award for Love/Hate.