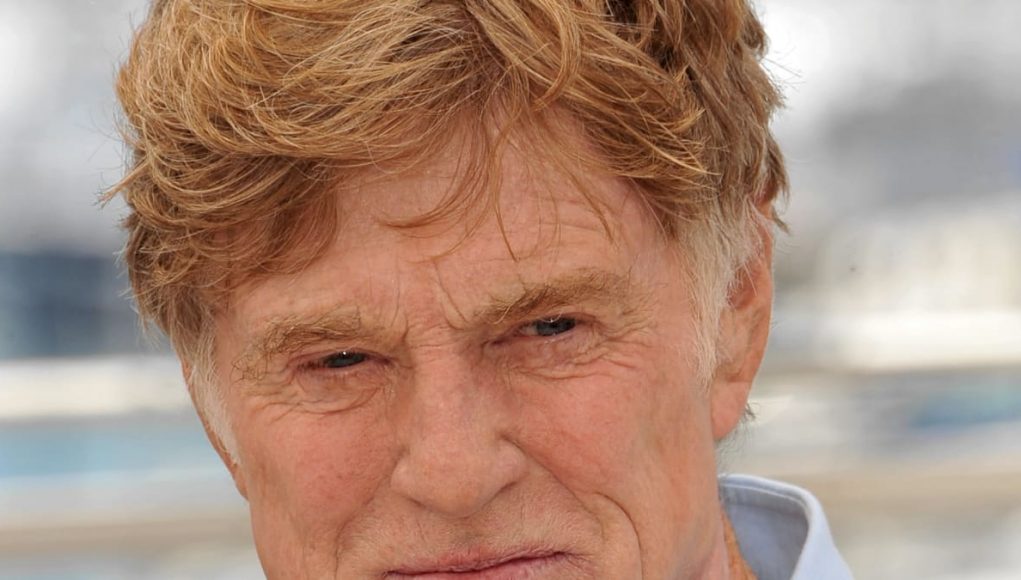 What is Robert Redford's Net Worth?

Robert Redford Net Worth and Salary: Robert Redford is an American actor, director, producer, environmentalist, who has a net worth of $200 million. He is best known for the films “Butch Cassidy and the Sundance Kid”, “The Sting”, “The Candidate”, and “Ordinary People”, as well as for being the founder of the Sundance Film Festival.

Early Life: Charles Robert Redford Jr., better known as Robert Redford, was born in Santa Monica, California, on August 18, 1936. His parents were Martha Hart and Charles Robert Redford Sr., an accountant. He has a stepbrother from his father’s first marriage. His family moved to Van Nuys, Los Angeles, where he attended Van Nuys High School. After graduating in 1954, Redford continued his education at the University of Colorado Boulder, before dropping out after only a year and a half. The reason he left school was because he had begun to drink heavily and as a result lost his scholarship. He then spent time traveling around Europe, before relocating to New York City, where he took classes at the American Academy of Dramatic Arts and also took painting lessons at the Pratt Institute.

Quotes that Inspire by Robert Redford

Many are probably wondering about the foundation behind Robert Redford's success and wealth. Below we have listed some of the activist's quotes that will get you in the mindset to pursue your financial success.

Part of me is drawn to the nature of sadness because I think life is sad, and sadness is not something that should be avoided or denied. It's a fact of life, like contradictions are. 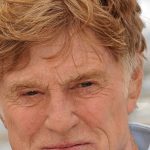 People are becoming more and more aware of how the dominance of development and business is altering their lives and, in particular, their own heritage.

When I was a kid, all I knew was that I felt more comfortable sitting in one chair than in another. And now I realize it was because one chair was older. I still respond directly to the age of things.

Sundance was started as a mechanism for the discovery of new voices and new talent.