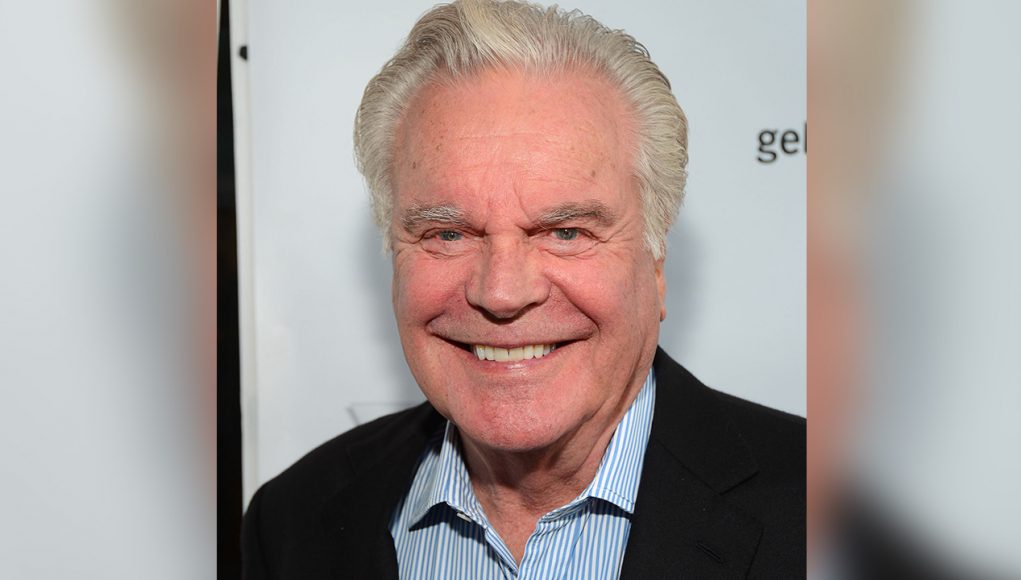 What is Robert Wagner's Net Worth?

Robert Wagner net worth: Robert Wagner is an American actor who has a net worth of $20 million dollars. That is a combined net worth with his wife of several decades, actress Jill St. John. Wagner is best known for starring in television shows like “It Takes a Thief,” “Switch,” and “Hart to Hart.”

Early Life: Robert John Wagner Jr. was born in Detroit, Michigan, on February 10, 1930. His mother Hazel was a telephone operator. His father, Robert Sr. was a traveling salesman who made a small fortune selling paint to the automotive industry and lacquer to Ford which was used on their dashboards. When he was 7, the family moved to Los Angeles. His father had apparently earned enough money to retire in sunny Southern California. They even custom-built a home in Bel Air, overlooking the Bel Air Country Club, which took over a year to complete.

Quotes that Inspire by Robert Wagner

Many are probably wondering about the foundation behind Robert Wagner's success and wealth. Below we have listed some of the actor's quotes that will get you in the mindset to pursue your financial success.

I had lived a charmed life, and then I lost a beautiful woman I loved with all my heart. 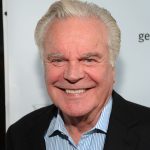 When I can't sleep, I'll start thinking about how many shows I've done, count up the number of television shows and movies.

Jill and I arrange our lives to spend a lot of time together. That makes us both happy.

I went to Europe with Spencer Tracy. What a thrill, working with John Ford when I was a kid.

Pets have more love and compassion in them than most humans.