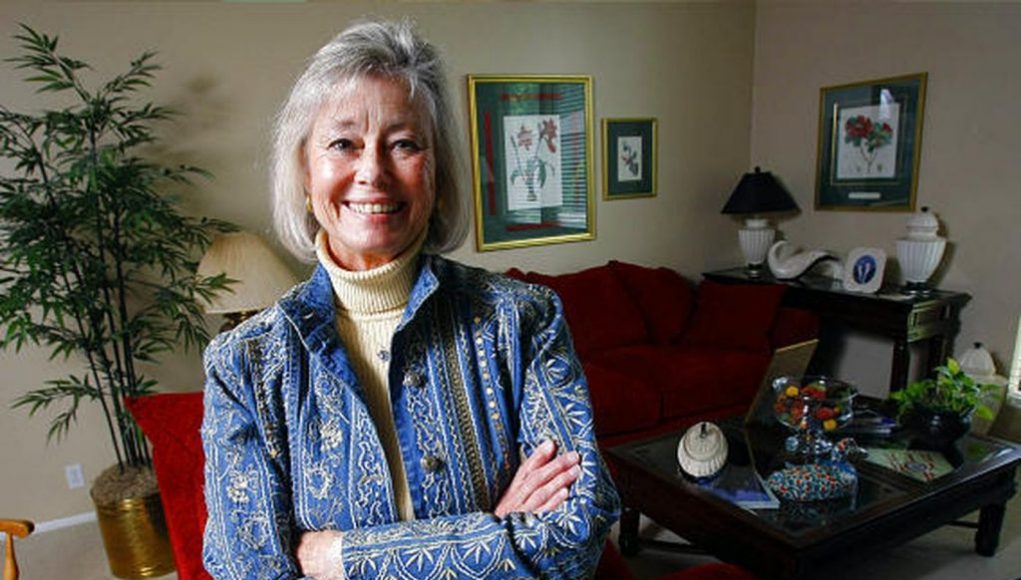 What is Roberta Shore's Net Worth?

Roberta Shore net worth: Roberta Shore is an American actress who has a net worth of $3 million. Roberta Shore was born in Monterey Park, California in April 1945. She was a popular young actress in the 1950s and 1960s. Shore was not officially a Mouseketeer although she co-starred in many Walt Disney productions with Mousketeers. She starred as Laura Rogan on the television series Annette in 1958. Shore starred as Henrietta “Hank” Gogerty on the TV series The Bob Cummings Show from 1961 to 1962. From 1962 to 1965 she starred as Betsy Garth on the series The Virginian. She starred in several films including The Shaggy Dog, Blue Denim, Because They’re Young, Strangers When We Meet, The Young Savages, and more. Shore also appeared in episodes of the TV series Playhouse 90, The Adventures of Ozzie and Harriet, The Lawrence Welk Show, The Donna Reed Show, Maverick, Father Knows Best, and more.