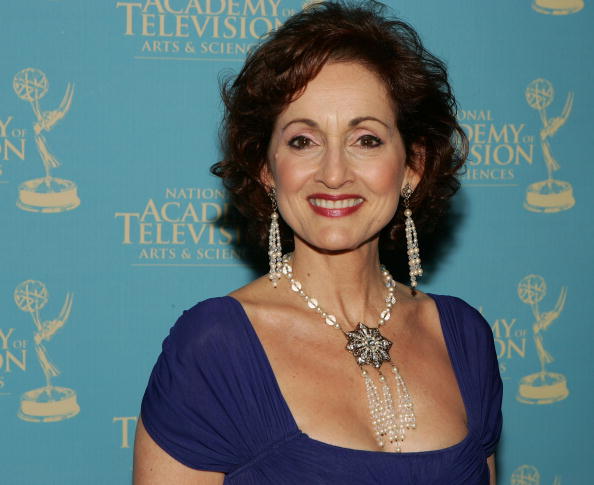 What is Robin Strasser's Net Worth?

Robin Strasser net worth: Robin Strasser is an American actress who has a net worth of $5 million dollars. Robin Strasser was born in New York, New York, and attended the High School of the Performing Arts. From there, she went on to graduate from the Yale School of Drama, and began her professional acting career onstage, appearing on Broadway in “The Shadow Box” and “Chapter Two”, among other productions.