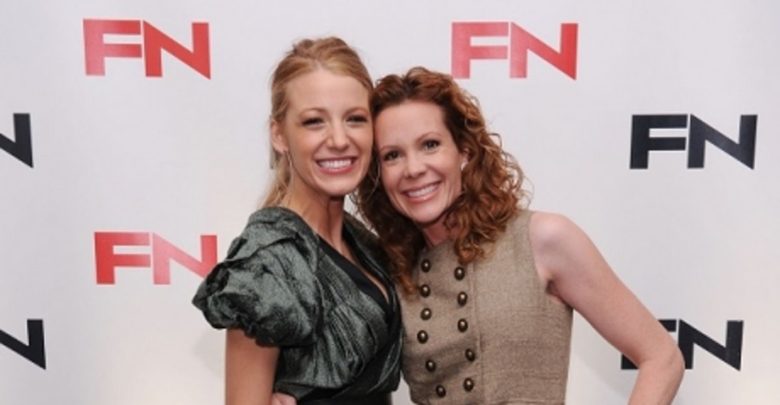 What is Robyn Lively's Net Worth?

Robyn Lively net worth: Robyn Lively is an American actress who has a net worth of $500 thousand. Robyn Lively was born in Powder Springs, Georgia to a family of actors. She began her professional career when she was in first grade, appearing in the television movie, “Summer of My German Soldier”. From there, she went on to appear in a steady string of television and film projects, including, “Knight Rider”, “Punky Brewster”, “Silver Spoons”, and “Not Quite Human”. She became a household name for her work in the popular 1989 film, “Teen Witch”. She has continued to work steadily, primarily on television, and has played guest starring, co-starring, or recurring roles on such shows as, “Chicago Hope”, “Savannah”, “George & Leo”, “The X-Files”, “JAG”, “Strong Medicine”, “Cold Case”, “The Mentalist”, and “Saving Grace”. She has also appeared in the TV movies, “Precious Victims”, “Santa Who?”, “Mystery Woman: Snapshot”, and “Alligator Point”. She is Blake Lively’s older sister.

What is the net worth of Robyn Lively? What is her zodiac sign? Here is Robyn Lively in a nutshell:

Quotes that Inspire by Robyn Lively

Many are probably wondering about the foundation behind Robyn Lively's success and wealth. Below we have listed some of the Actor's quotes that will get you in the mindset to pursue your financial success.

Because of people like that guy in San Francisco who told me it changed his life, ‘Teen Witch’ is my most favorite thing I’ve ever done. I see how happy it makes people, and that makes me happy. The great thing is that no one realized it was going to become all these things when we were making it. We thought we were making a very serious movie.

This is actually something no one knows, but my mom was really the one who created the entire style for ‘Teen Witch.’ I’m dead serious.

This is actually something no one knows, but my mom was really the one who created the entire style for ‘Teen Witch.’ I’m dead serious. She was super involved, and is super creative, so I wore a lot of my actual clothes in the movie. Truly, Louise was my mom’s vision. She really created an iconic character.