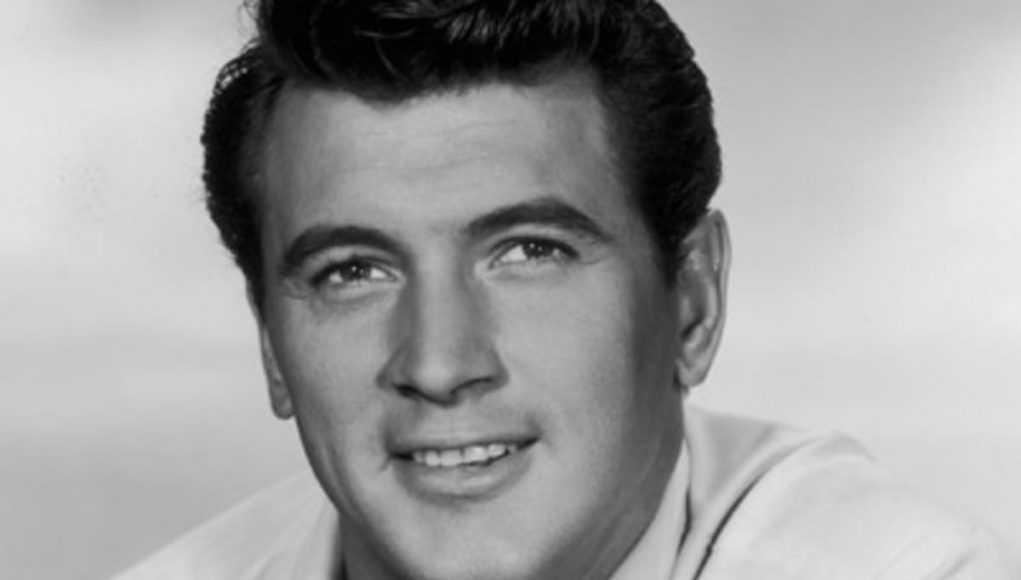 What is Rock Hudson's Net Worth?

Rock Hudson net worth: Rock Hudson was an American actor who had a net worth of $10 million at the time of his death in 1985, which is the same as around $23 million today. Rock Hudson was born in Winnetka, Illinois in November 1925 and passed away in October 1985. He had 75 acting credits to his name and starred as Stewart McMillan on the television series McMillan & Wife from 1971 to 1977. Hudson starred as Brian Devlin on the TV series The Devlin Connection in 1982 and starred as Daniel Reece on the series Dynasty from 1984 to 1985. He starred in several films including Undertow, Peggy, Winchester ’73, Air Cadet, The Fat Man, Iron Man, Bend of the River, Here Come the Nelsons, Scarlet Angel, Has Anybody Seen My Gal?, The Lawless Breed, Seminole, The Golden Blade, Captain Lightfoot, Never Say Goodbye, Giant, Written on the Wind, Send Me No Flowers, Strange Bedfellows, The Ambassador, and more. Hudson won 20 awards including Golden Globe Awards for World Film Favorite – Male in 1959, 1960, 1961, and 1963. He was nominated for an Academy Award for Best Actor in a Leading Role for Giant in 1957 and received a star on the Hollywood Walk of Fame at 6116 Hollywood Blvd. He was married to Phyllis Gates from 1955 to 1958. Rock Hudson passed away on October 2, 1985 at 59 years old from AIDS-related complications.

What is the net worth of Rock Hudson? What is his zodiac sign? Here is Rock Hudson in a nutshell:

Quotes that Inspire by Rock Hudson

Many are probably wondering about the foundation behind Rock Hudson's success and wealth. Below we have listed some of the Actor's quotes that will get you in the mindset to pursue your financial success.

Why don’t you put that in the headline: ‘He Only Did Three With Doris!’ Set a lot of people straight. 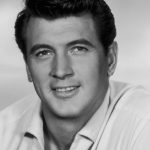 I’m notorious for giving a bad interview. I’m an actor and I can’t help but feel I’m boring when I’m on as myself.

I had to overcome the name Rock. If I’d been as hip then as I am now, I would have never consented to be named Rock.