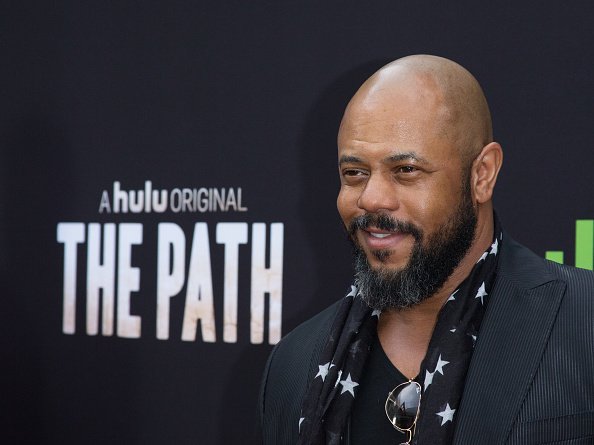 What is Rockmond Dunbar's Net Worth?

Rockmond Dunbar Net Worth: Rockmond Dunbar is an American actor who has a net worth of $2 million. Rockmond Dunbar was born in Berkeley, California in January 1973. His acting debut came in the 1993 film Misery Loves Company. From 1994 to 1995 Dunbar starred as Baines in the television series Earth 2. From 2000 to 2004 he starred as Kenny Chadway in the TV series Soul Food.