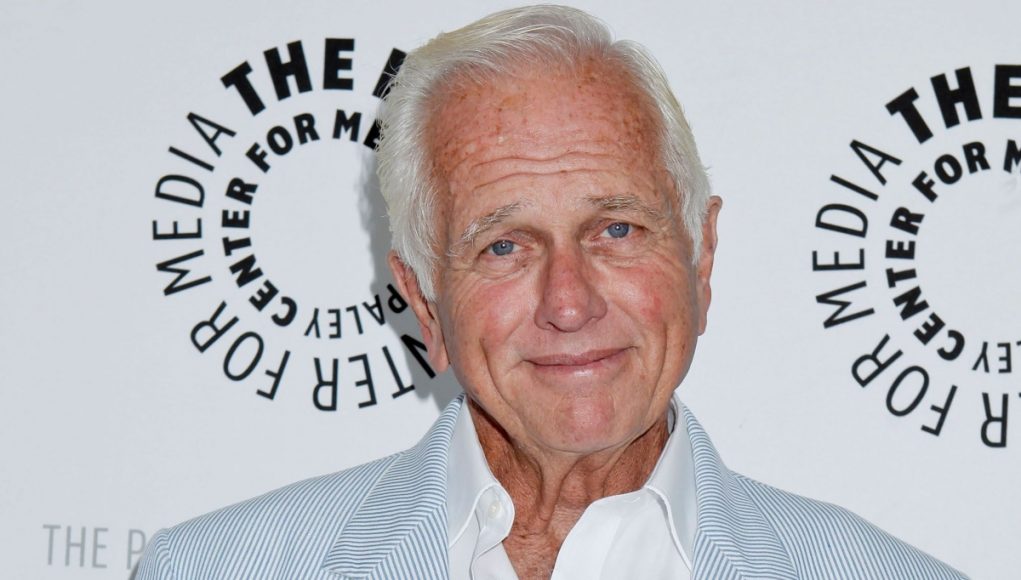 What is Ron Ely's Net Worth?

Ron Ely net worth: Ron Ely is an American actor and novelist who has a net worth of $7 million. Ron Ely was born in Hereford, Texas in June 1938. In 1961 he starred as Mike Madison on the television series The Aquanauts. One of his best known roles came starring as Tarzan in the TV series of the same name from 1966 to 1968. One of his other well known roles was starring as Clark Savage Jr. aka Doc in the 1975 film Doc Savage: The Man of Bronze. Ron Ely also appeared in several other movies and TV series including South Pacific, The Remarkable Mr. Pennypacker, Father Knows Best, Once Before I Die, Ironside, The Love Boat, Fantasy Island, L.A. Law, Renegade, and more. In 1972 he won a Bravo Otto Award for Best Actor. Ely is also an author who published the mystery novels Night Shadows in 1994 and East Beach in 1995. In April 2015, Ron Ely listed his home in Santa Barbara for sale for $5.2 million.

What is the net worth of Ron Ely? What is his zodiac sign? Here is Ron Ely in a nutshell: