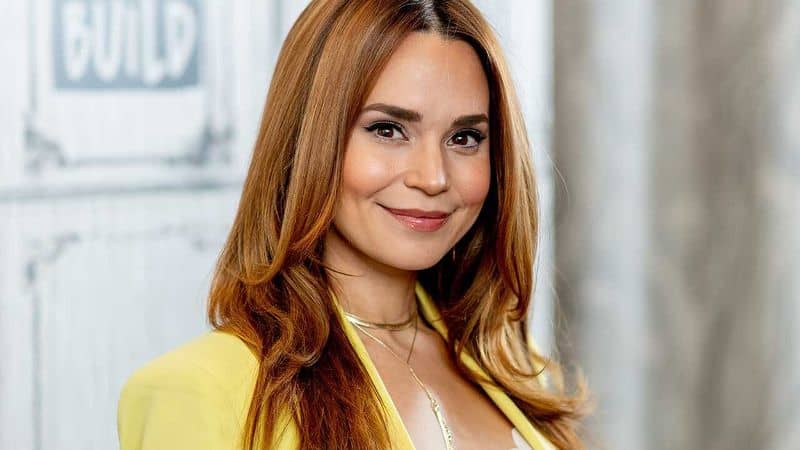 What is Rosanna Pansino's Net Worth?

Rosanna Pansino net worth: Rosanna Pansino is an American baker, actress, producer and YouTube personality who has a net worth of $9 million. Rosanna Pansino was born in Seattle, Washington in June 1985. She is best known for her cooking show Nerdy Nummies which is one of the most popular baking shows on YouTube. Pansino starred as Violet in the television series Broken Quest in 2013 and as Miss Blissful in the TV series Emo Dad in 2016. She has also produced the TV series short Ro’s Life since 2013 and the TV series Nerdy Nummies since 2011. Pansino has also been featured on the series YouTubers React since 2013 and Home & Family since 2014. She has been nominated for three Streamy Awards for Nerdy Nummies. Rosanna Pansino is one of the highest paid personalities on YouTube. Every year she earns over $6 million from her various entertainment endeavors.

Quotes that Inspire by Rosanna Pansino

Many are probably wondering about the foundation behind Rosanna Pansino's success and wealth. Below we have listed some of the Actor's quotes that will get you in the mindset to pursue your financial success.

I really like baking, and I really like playing video games. I saw a few geeky baking blogs but I never saw a show on television or on the Internet like that. So I thought, ‘Why not be the first to try it out?’ And it went really well. 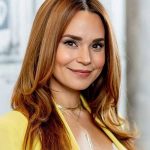 My manager and fellow YouTuber, Mike Lamond, encouraged me to start a YouTube channel as a way to practice speaking, entertaining, and being more comfortable in front of a camera. In the beginning, I used an $80 dollar flip-camera and edited every episode myself.

Baking has always been one of my many hobbies. After I uploaded my first baking tutorial video, I got a really positive response from the online community, and they started to demand more videos like that.

As I continued to make content, a lot of YouTubers from within the community reached out and said, ‘Hey, you’re doing a great job. Would you like to do a collab? Can I help you out in any way?’