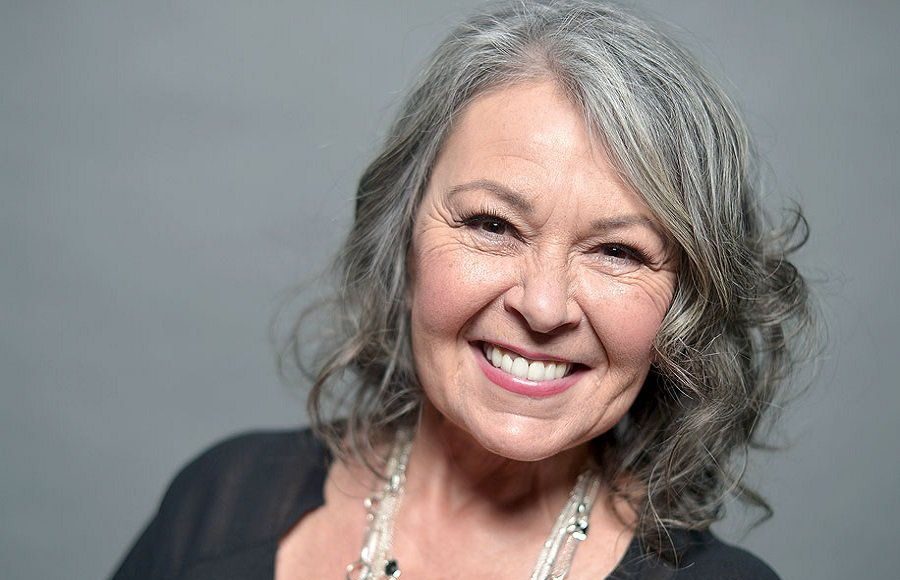 What is Roseanne Barr's Net Worth?

Roseanne Barr net worth: Roseanne Barr is an American comedian, actress, writer, television producer, director, and politician who has a net worth of $80 million. Barr began her career in stand-up comedy before appearing in the television sitcom Roseanne (1988–1997; 2018). She won an Emmy and a Golden Globe Award for Best Actress for her work on the show.

Early Life: Roseanne Cherrie Barr was born to a Jewish family in Salt Lake City, Utah, in November 1952. She is the oldest of four children of Helen, a bookkeeper and cashier, and Jerome, a salesman. Her maternal grandmother was devoutly Orthodox Jewish. They got involved in The Church of Jesus Christ of Latter-day Saints to fit in and hide their faith from their neighbors. When Barr was six, she began giving talks at LDS churches in Utah. She was elected president of her Mormon youth group.

Quotes that Inspire by Roseanne Barr

Many are probably wondering about the foundation behind Roseanne Barr's success and wealth. Below we have listed some of the actor's quotes that will get you in the mindset to pursue your financial success.

You know, I'm blessed. 'Blessed' is a better way of saying 'rich.' 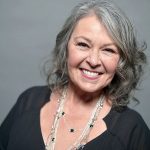 The thing women have yet to learn is nobody gives you power. You just take it.

You can't break through Hollywood formulaic points of view. I've tried, and I think I was more successful than anybody at doing it.

Meditation state is a place of deep relaxation where you can pinpoint the things you do and to set a paradigm switch from effect to cause. So how to be a cause in your own life.

I'm God because I have the power to control my mind.