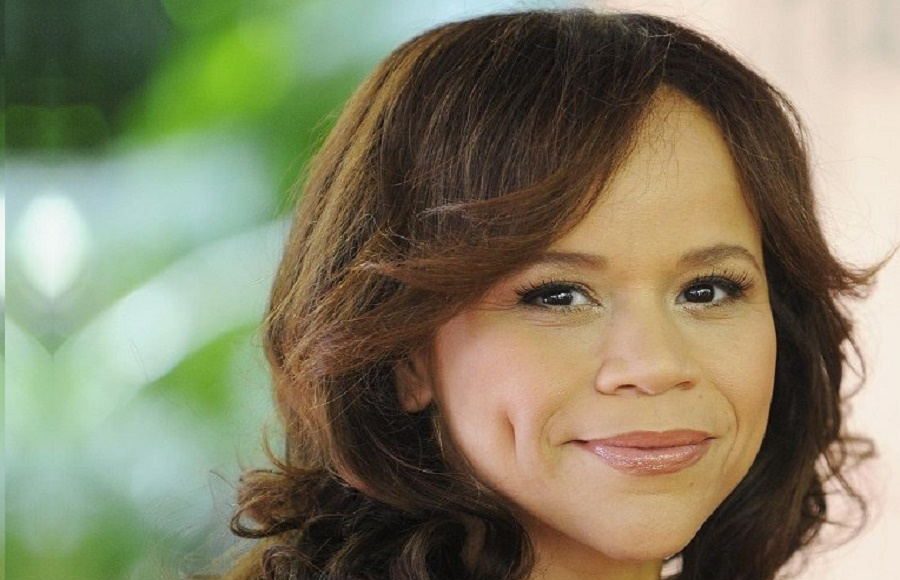 What is Rosie Perez's Net Worth?

Rosie Perez net worth: Rosie Perez is an American actress, community activist and talk show host who has a net worth of $12 million dollars. Born in Bushwick, Brooklyn, Rosie Perez attended Los Angeles City College. She caught the attention of director Spike Lee while in a dance class in Los Angeles. Their meeting led to her first film role, as Tina in “Do the Right Thing”. She went on to appear in a string of well-received films throughout the 90s, including “Night on Earth”, “White Men Can’t Jump”, “Untamed Heart”, “It Could Happen to You”, “Perdita Durango”, and “Fearless”, for which she received an Academy Award nomination for Best Supporting Actress. Throughout the 2000s, she has appeared in both film and television projects including guest starring roles on “Lipstick Jungle” and “Law and Order: Special Victims Unit”. She was severely injured on the set of “Law and Order” and has spent the last two years recovering. In addition to her acting work, she is also an accomplished choreographer, and choreographed music videos and concerts for Janet Jackson, Bobby Brown, and LL Cool J, among others, as well as for the Fly Girls on the hit series, “In Living Color”.

What is the net worth of Rosie Perez? What is her zodiac sign? Here is Rosie Perez in a nutshell:

Quotes that Inspire by Rosie Perez

Many are probably wondering about the foundation behind Rosie Perez's success and wealth. Below we have listed some of the actor's quotes that will get you in the mindset to pursue your financial success.

In movies, you shoot out of sequence, so the issue of reality is really taken out of it. 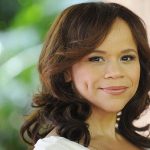 I get bored in Hollywood.

At home, I'm the silliest cornball who talks way too much and wants to be quiet and left alone at the same time.

I want to be in shape.

Therapy is not a 'white thing.' It's a clinical thing.