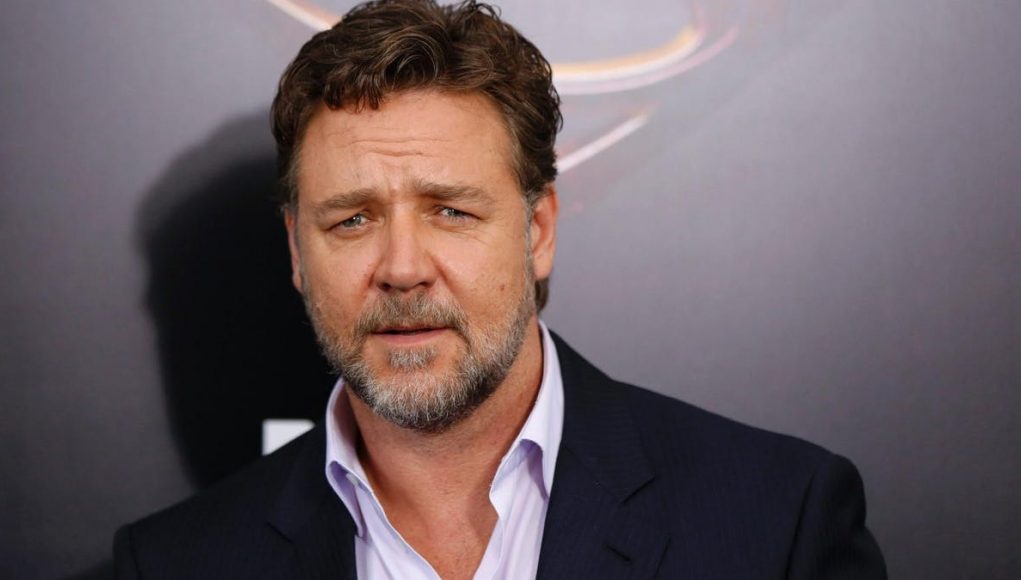 What is Russell Crowe's Net Worth?

Russell Crowe Net Worth and Salary: Russell Crowe is an actor, film producer, and musician who has a net worth of $100 million dollars. Though Crowe began his career on television, he rose to international fame for his Academy Award-winning role as Maximus Decimus Meridius in 2000’s “Gladiator.” He also received critical acclaim for the movies “The Insider,” “A Beautiful Mind,” and “Cinderella Man.” Russell has played in the bands 30 Odd Foot of Grunts and Russell Crowe & The Ordinary Fear of God, and since 2006, he has co-owned the South Sydney Rabbitohs, a National Rugby League team.

Early Life: Russell Crowe was born Russell Ira Crowe on April 7, 1964 in Wellington, New Zealand. His parents, Jocelyn and John, were film set caterers, and John was also a hotel manager. His maternal grandfather was a cinematographer, and Russell is also related to 3 cricket players, cousins Martin Crowe and Jeff Crowe and uncle Dave Crowe. His family moved to Sydney, Australia, when Russell was 4, and he made his acting debut in an episode of “Spyforce” in 1972 (the show’s producer was Jocelyn’s godfather). Crowe attended Vaucluse Public School and Sydney Boys High School before the family moved back to New Zealand when he was 14. In New Zealand, he attended Auckland Grammar School with brother Terry and cousins Martin and Jeff, then moved on to Mount Roskill Grammar School, which he dropped out of at 16 to focus on acting.

Quotes that Inspire by Russell Crowe

Many are probably wondering about the foundation behind Russell Crowe's success and wealth. Below we have listed some of the actor's quotes that will get you in the mindset to pursue your financial success.

I have respect for beer. 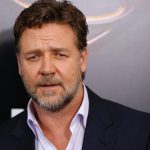 Directing is like looking at the stars on a cloudless night. You get away from all light sources, and you look up, and you see 50 points of light. And a minute later 100 and another minute later 1,000 and then 10,000. And then this swirling gigantic carpet above you, and somehow it all seems to connect.

There's nothing like sitting back and talking to your cows.

I respond in the moment which is what makes me a good actor.

At 49, I find it a little bit difficult to run these days. I've got grade four tears in both Achilles, shin splints, I got no cartilage the toes in my right foot, I've got bone marrow edemas under both knees, I've got one degenerating hip - that's the problem you get.