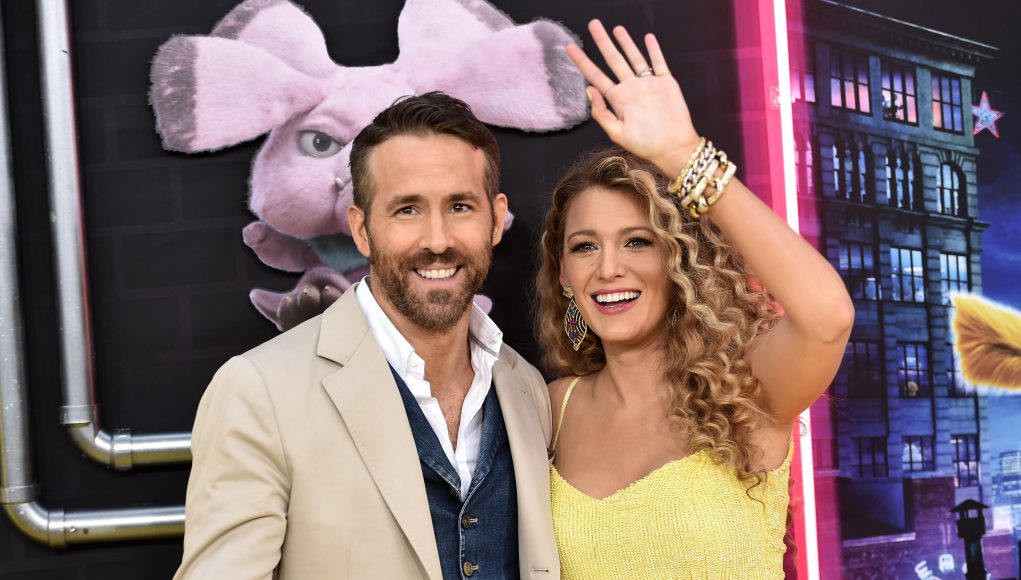 What is Ryan Reynolds' Net Worth?

Ryan Reynolds Net Worth and Salary: Ryan Reynolds is a Canadian-born actor who has a net worth of $150 million. He got his start as a teen soap opera star, but is now known for his action and comedy roles in films such as “National Lampoon’s Van Wilder” (2002), “The Proposal” (2009), and “Deadpool” (2016).

Early Life: Ryan Rodney Reynolds was born in Vancouver, British Columbia, on October 23, 1976. He is the youngest of four sons born to James Chester Reynolds, a food wholesaler, and Tamara Lee (née Stewart), a retail saleswoman. Reynolds was raised Catholic, and grew up in Vancouver’s Kitsilano neighborhood. He graduated from Kitsilano Secondary School in 1994, and briefly attended Kwantlen Polytechnic University before dropping out.

Quotes that Inspire by Ryan Reynolds

Many are probably wondering about the foundation behind Ryan Reynolds' success and wealth. Below we have listed some of the actor's quotes that will get you in the mindset to pursue your financial success.

I think every relationship is going to go through a few rough patches. Those are what make it stronger, I think. 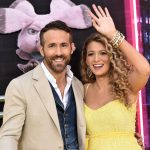 If you ask me to describe my relationship, I mean - words are too clumsy to accurately describe how I feel in that regard, particularly in an interview. It's a strange thing.

There's a very real possibility in this industry of going out and leading your life and then going home and being a voyeur of your own life. You can literally go watch yourself - where you went last night, what you did, what the things that people presuppose about you. It's kind of crazy.

I have daddy issues. So I keep tissues on me at all times.

I played rugby for years, and I had a rugby jacket that I lost when I was 14. Somehow, my brother found it in storage 15 years later, and he gave it back to me for my 30th birthday. That was amazing and probably one of the best gifts I've ever received.