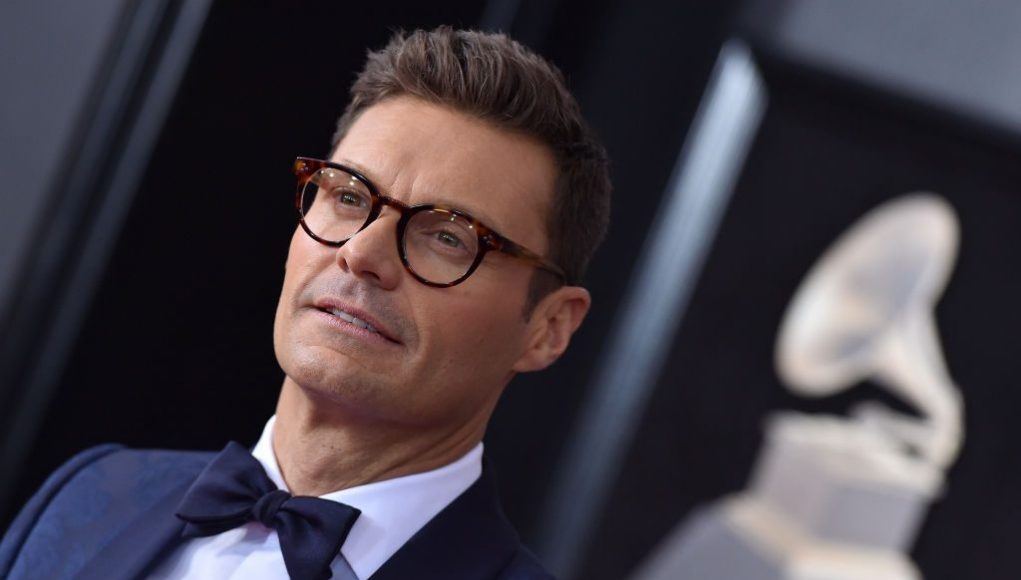 What is Ryan Seacrest's Net Worth?

Ryan Seacrest net worth: Ryan Seacrest is an American radio personality, television host, producer, and entrepreneur who has a net worth of $450 million. Every year Ryan earns $60 – $80 million from his entertainment and entrepreneurial empire. Seacrest rose to national fame as the host of “American Idol.” Today he also hosts the syndicated countdown program “American Top 40,” and iHeartMedia’s KIIS-FM morning radio show “On Air with Ryan Seacrest.” He began co-hosting “Live with Kelly and Ryan” in May 2017. Behind the scenes, he is the executive producer of a number of popular reality shows, notably “Keeping up with the Kardashians” and its numerous spinoffs.

Early Life: Ryan John Seacrest was born in Atlanta, Georgia on December 24, 1974. He grew up in Dunwoody, Georgia. Ryan loved hamming it up with a toy microphone as a child. He interned at the radio station WSTR-FM (Star 64) when he was a teenager attending Dunwoody High School. When the DJ called in sick, Seacrest got a chance to be on the air for the first time. He did so well that the station gave him the weekend overnight shift. He graduated from high school in 1992 and enrolled at the University of Georgia to study journalism. He dropped out after his freshman year and moved to Hollywood to make it in radio.

Quotes that Inspire by Ryan Seacrest

Many are probably wondering about the foundation behind Ryan Seacrest's success and wealth. Below we have listed some of the actor's quotes that will get you in the mindset to pursue your financial success.

When I was 10, 11, 12 years old, I would pretend to be on the radio. I bought a mixer and these big, ugly headphones and I would literally broadcast the cassette tapes in my bedroom. 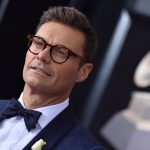 Mine's a pretty simple strategy: there's not a lot of talent here, but there's a lot of hustle. I have to be in every place I can, and be busy.

I believe that one of the things I've tried to do is work hard and take the business very seriously.

I know a lot of gay males who I work with that are fantastic people and I love hanging out with them. But because I hang out and bring gay men into my life, does that mean that I'm gay? I promise you that I very much love women.