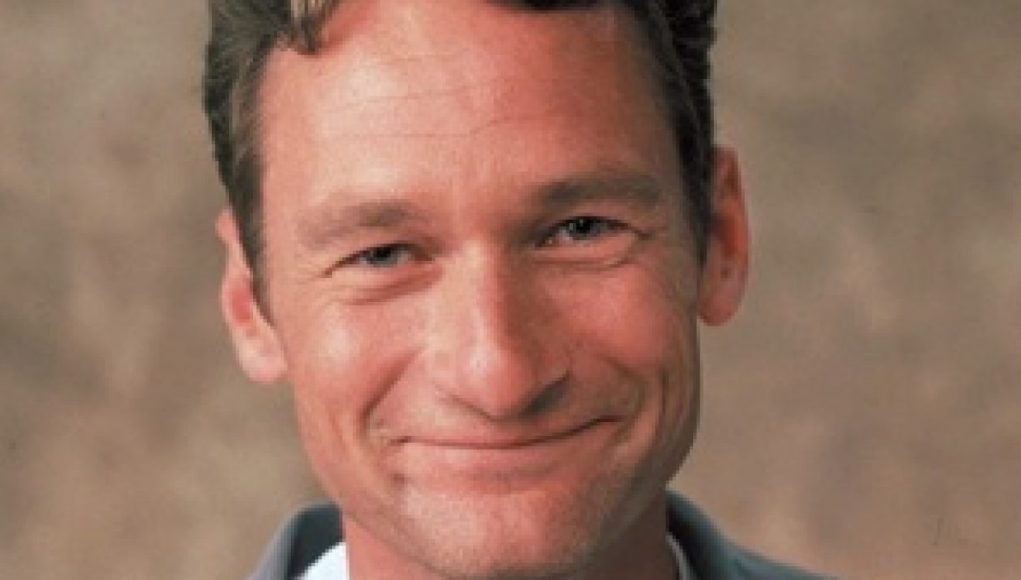 What is Ryan Stiles' Net Worth?

Ryan Stiles net worth and salary: Ryan Stiles is a Canadian-American actor, director and comedian who has a net worth of $8 million. Ryan Stiles is perhaps most widely known for his work on The Drew Carey Show and the improv show Whose Line Is It Anyway?. Earning his net worth with years of hard work in comedy both on stage and on the screen, Ryan Stiles is one of the most well-liked people in his business. He first gained notoriety on the popular improvisational comedy program Whose Line Is It Anyway, where his quick wit and tall, lanky appearance suited him very well. From there, he’s made appearances in everything from the big-screen spoof Hot Shots and its sequel, to recurring roles on The Drew Carey Show and Two and a Half Men. After the American version of Whose Line Is It Anyway? came to a close, Stiles stayed close to his improvisational roots, appearing most recently on Drew Carey’s Improv-A-Ganza on GSN. He’s also made appearances on sitcoms and sketch comedies like Mad About You, Murphy Brown, Dharma and Greg, MADTv, and Reno 911! Hopefully, his unique style of comedy will continue to be a fixture on TV, in the movies, and on stage for years to come.

What is the net worth of Ryan Stiles? What is his zodiac sign? Here is Ryan Stiles in a nutshell:

Quotes that Inspire by Ryan Stiles

Many are probably wondering about the foundation behind Ryan Stiles' success and wealth. Below we have listed some of the actor's quotes that will get you in the mindset to pursue your financial success.

The first rule to living in America is 'Stop tap dancing, you fool!'. 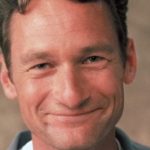 If I were like your mother, I would be a woman.

What do I do when we're not taping? Sit in a dark room and refine my plans for someday ruling Earth from a blimp. And chess.

I'm Jim Phillips, I have multiple personalities. I'm also a skindiver, a puppeteer, and I was the tenth president of the United States.

If I could rap, that would be a sensation, but I can't, you see, I'm just a Caucasian.