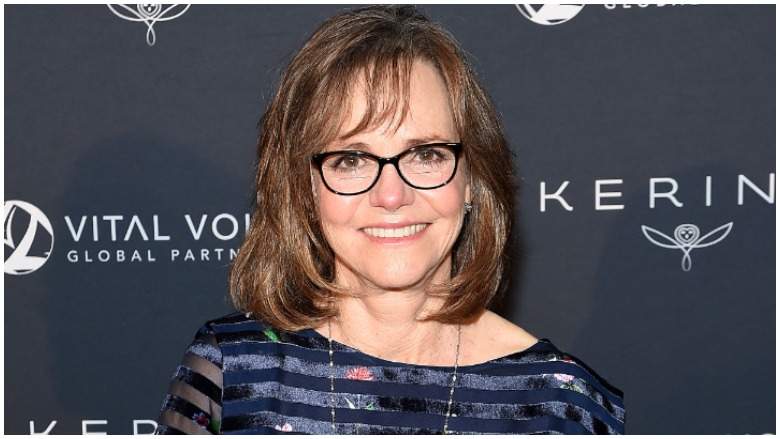 What is Sally Field's Net Worth?

Sally Field Net Worth and Salary: Sally Field is an American actress, singer, director, producer, and screenwriter who has a net worth of $55 million dollars. Field has enjoyed a long and fruitful career in the entertainment industry, and she first became active back in the 60s. Throughout the decades, Sally has continued to appear in major projects, and today she is one of the most recognizable faces in Hollywood.

Early Life: Sally Margeret Field was born on November 6th of 1946 in Pasadena, California. Her father served in World War II, and her mother divorced him shortly after his return in 1950. Her mother subsequently remarried an actor and stuntman named Jock Mahoney, who became Sally’s adoptive father. In a 2018 memoir, Field admitted that Mahoney sexually abused her as a child.

What is the net worth of Sally Field? What is her zodiac sign? Here is Sally Field in a nutshell:

Quotes that Inspire by Sally Field

Many are probably wondering about the foundation behind Sally Field's success and wealth. Below we have listed some of the actor's quotes that will get you in the mindset to pursue your financial success.

I was raised to sense what someone wanted me to be and be that kind of person. It took me a long time not to judge myself through someone else's eyes. 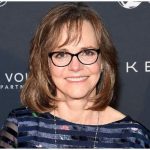 There was really a snobbery from people in film - they did not want people who had come from television. It was the poor relation of show business, and especially situation comedy.

I never really address myself to any image anybody has of me. That's like fighting with ghosts.

I haven't had an orthodox career, and I've wanted more than anything to have your respect. The first time I didn't feel it, but this time I feel it, and I can't deny the fact that you like me, right now, you like me!

I really have no ulterior motive in taking on certain roles. I have no larger issue that I really want to show people. I'm an actor, that's all. I just do what I do.